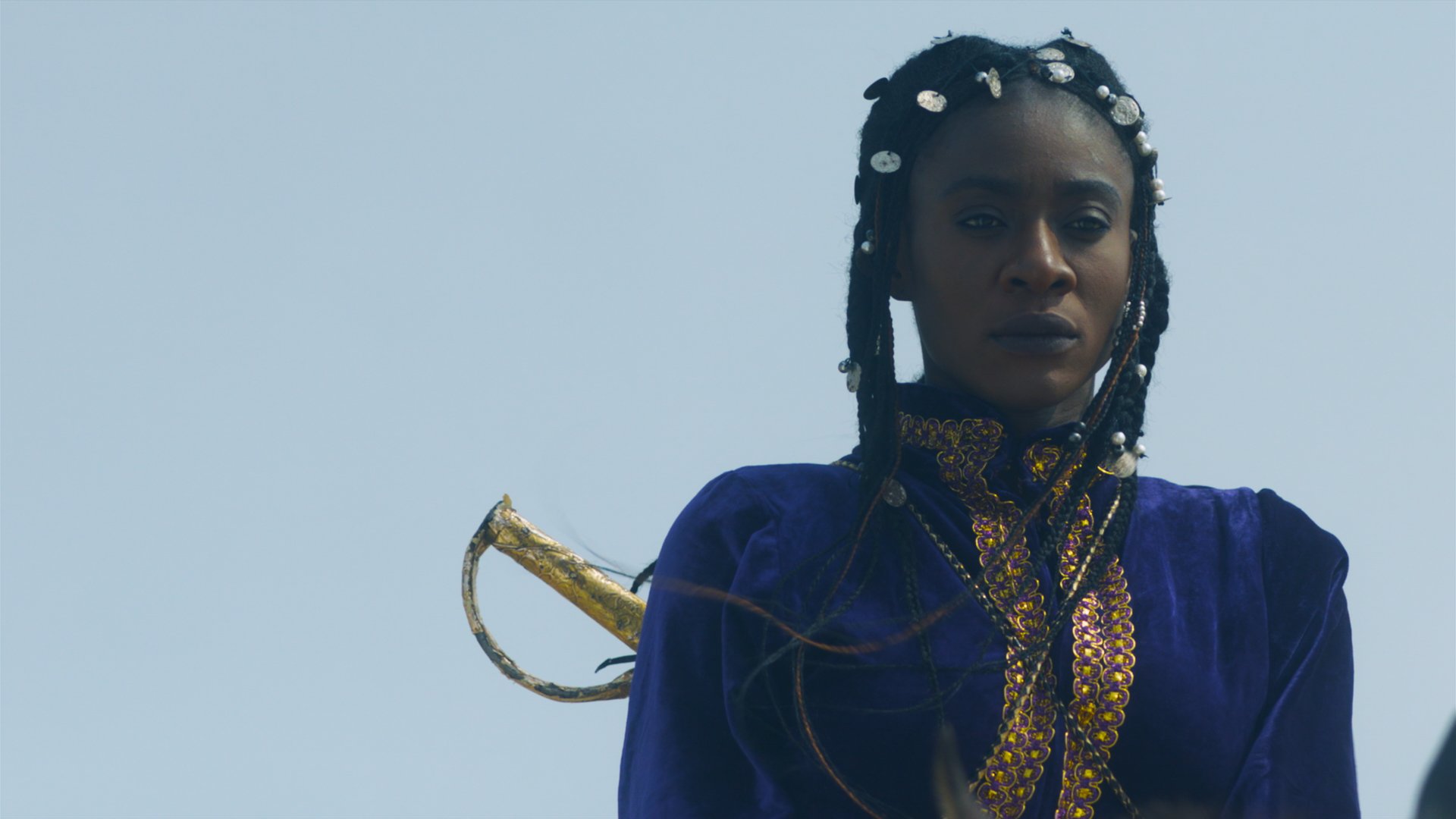 As we gradually enter the holiday season and near the end of the year, the vast amount of music and entertainment that we receive is growing at an exponential rate. As such, it’s hard to sift through the sheer amount of good films and programmes that are out there on streaming platforms. Netflix has kept all the attention on it with the release of titles such as the first-ever Nigerian Netflix original series ‘King of boys: The Return Of the King’, ‘Smart Money Woman’ to the Korean hit series ‘Squid Game’.

This month, it’s no different in this regard for the streaming behemoth. As the holiday season looms, Netflix now brings us more amazing titles to keep the viewers spoilt for choice and entertainment. To this end, we’ve put together a list of new exciting titles to add to your personalised list this month.

The Historic Nigerian film based on a true-life story is set in the 16th-century Zazzau empire now known as Zaria, Nigeria. In this Izu Ojukwu directed movie the warrior queen Amina must make use of her military skills and tactics to defend her family’s kingdom as she faces betrayal by her adored lovers, having to face her ferocious enemies in battle and being exploited by the so-called nobles in the kingdom

This 2018 Nigerian drama film written and directed by Kayode Kasum, centers around the life of the simple happy-go-lucky musician ‘Gold Ikpomonsa’ who retires in his 40’s. After he meets a 7-year-old girl, his life takes a whole other turn, is it for the better or worse?. The movie highlights the struggle and resilience we as Nigerians have.

A sequel to the 2016 movie ‘Happiness Is a Four-letter Word’ which is based on a novel by Nozizwe Cynthia Jele. This South African film carries on the theme that surrounds the first film which is friendship and sisterhood as we find Zaza, Princess and Zim living through their family feuds, loss and newfound love.

Nigerian comedian Kenny Blaq tickles our funny bone with his one-man stand-up comedy show where he reflects on the realities of a year spent indoors due to the effects of the COVID 19 pandemic, riffing on airport customs, his love life, and more.