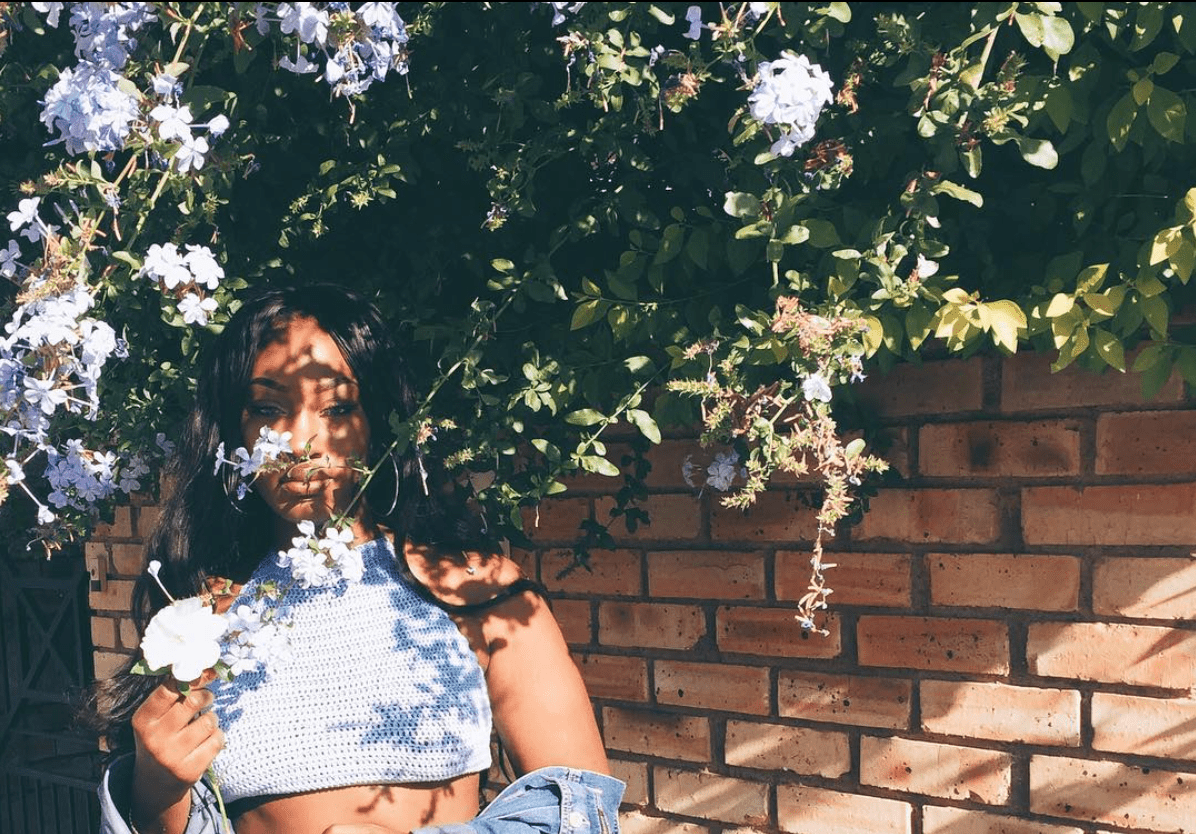 A new voice will soon be heard everywhere.

Temilade Openiyi is Tems. She writes, sings and produces her music by herself,  and when her clutch on these three specialities, come together, it becomes a beautiful whole, as you’ll hear on “Mr Rebel”. Just as she engineers different chords for musical balance during production, “Mr Rebel” shows a young female persona navigating emotional balance, through anecdotes from her own life.

This fact is more evident when you listen to the brief opening conversation between her and Ladipoe on “Falling”. In person, she doesn’t go straight into what she thinks, but she picks her words, thinking and speaking at the same time —like we all do— but with stretched words and sentences that make it more obvious. On record, her thoughts spring from a more extroverted source, translating into keen-eyed lyricism that is marked by exactness and accuracy of expression: “Mr Rebel are you there? Are you in? Are you out? Finally gone, I’m the one with the winning prize, I’ll be the gun, on the run, I be shooting tag”.

It gives you the impression that she censors her thoughts, leaving part of it in the comfort of her mind and releasing it only when she records music. “Music is the way I relieve my feelings, I don’t really talk much to people,” she says in the same placid but warm manner she embodies all through our conversation. “But everything I feel, comes out in my music. With “Mr Rebel”, that’s exactly how I felt in the situation I was in”.

As she narrates the story behind the composition of “Mr Rebel”, she validates that music is a means of reflection, “I was really frustrated about where I was, and I just thought about what was making me feel sad [and] depressed. I realised I was challenging [these] things…a series of event, a whole period in my life. I was basically standing up to my fears. And I just let it all out. When I freestyle, it just kinda comes out”.

As a child, Tems loved Beyoncé and Destiny’s Child; she felt a restlessness and strong desire to sing. At age 11, she started to train her voice to really get into music: she joined the choir in high school, recorded songs every day with her elder brother who had a guitar. She became friends with her music teacher, who gave Tems access to professional help with her music at a young age. “He exposed me to a lot of music. And that was where I really got the drive”, she says. “I just thought to myself that, that’s what I wanted to do”. She learnt how to play the piano, and heavily consumed everything from Asa, Frank Ocean, Amy Winehouse, Adele, Beyoncé and Rihanna, for their authentic emotional content. 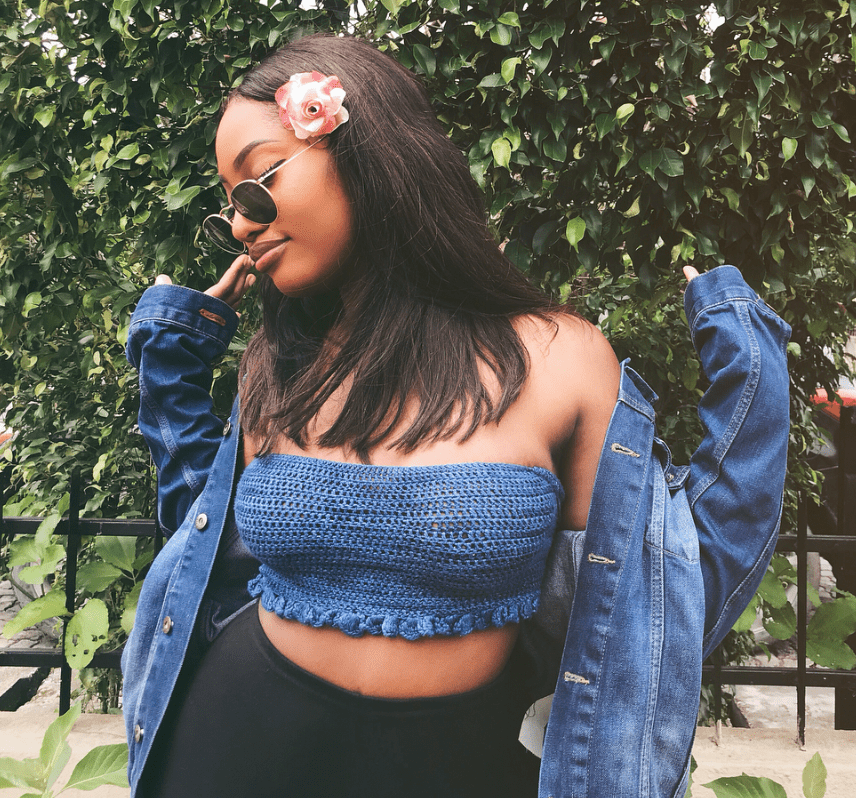 Between teenage-hood and adulthood, she chose to study Economics in South Africa at the insistence of her parents. “When it comes to Uni, there’s nothing in Uni that I liked. I mean, I had to choose a subject at the end of the day. Economics was hard though, I can’t lie,” she says. “But it didn’t stop my music”. But in spite of her reluctance to do their bidding, Tems’ family is very supportive. Her many cousins and her mum especially—who she says is “110% percent ” behind her—take great pride in cheering her on. “I haven’t really had any negativity from my immediate family. Obviously, there’s always gonna be people that don’t believe in you, but that’s natural I think,” Tems says. (In Tems world, haters are like the “Nazi’s in Wonder Woman”).

To the unknowing bystander, Tems seems like a normal 23-year-old, posing pretty in a crochet top (Tems jokes she’d dabble in crochet Fashion if she wasn’t already pursuing music) and impulsively taking cute floral pictures on a warm weekday afternoon in a garden. But everything is changing with the release of her debut single, “Mr Rebel”.

Since the release of “Mr Rebel” in July, singer Tems has gotten the opportunity to collaborate with other artists. Her single has only garnered her a small but appreciative audience but her boldness and shrewdness is unmistakable.  On Ladipoe’s “Falling”, her hook sails across the preppy instrumentals unhurried, even though Poe was always there to balance the pace. “Tell me would you let me go, I’m out in the ocean now”, she sings on The Collectiv3’s “Kiss the Fire”, alongside (Show Dem Camp’s) Tec and Tomi Thomas who are in high spirits. Although she reveals she was overawed by Tec and Tomi’s delivery, Tems’s wailing “wanna take it out, till i die i i i”, sounds like a freestyle refrain indented with emotions that run even deeper. On these three songs, Tems carries a strength and energy that is too attractive and convincing to be resisted. It is clear that by the time she releases a full project, all ears will be on deck. At the moment, however, this is her central goal: “to make a statement”. 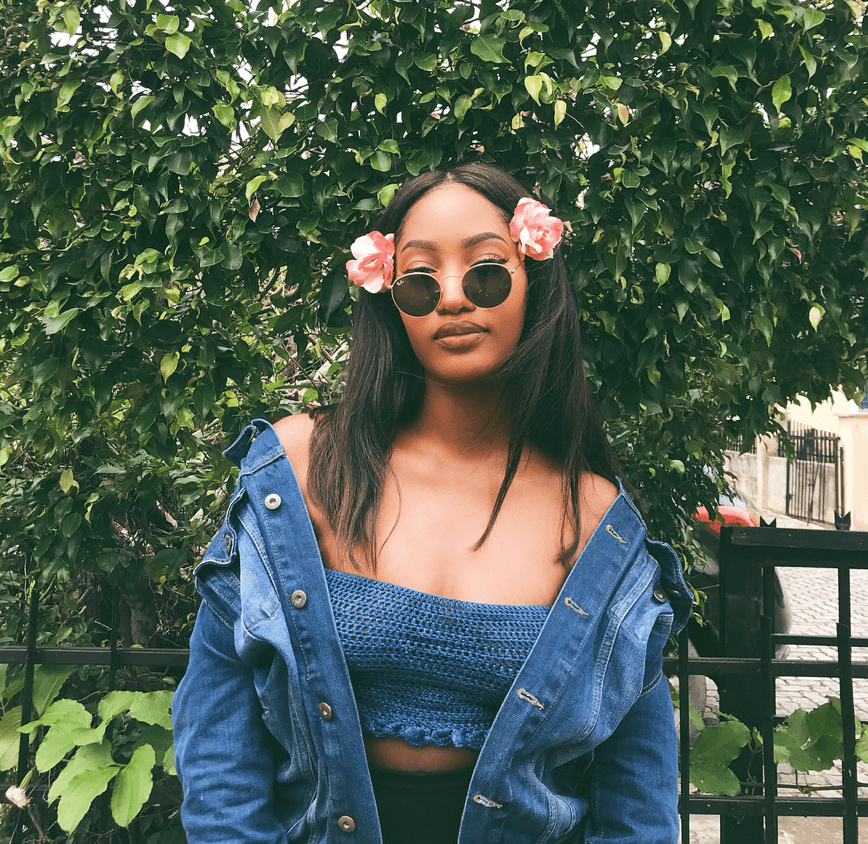 In the course of our conversation, she explains how she got into producing music after prolonged vexation. She’d decided to record music while in Nigeria for a school break, but was uninspired by the beats that kept coming her way, “The people that I did find, they kept on sending me like Afrobeats sound. I got frustrated. So when I got back to school, I watched Youtube videos, and I started trying my hands on making small beats, till I started growing. Even now, I am still learning,” Tems tells me. She started with the production software, Garage Band, and then moved to Logic. Tems, whose musical influences at the moment include Dvsn, 6lack, and Burna Boy, has an estimate of 30 produced beats that she is currently sitting on in her library.

Tems is self-assured and even self-aware about bettering her craft. To avoid saying that “Tems is talented”, in a piece about her, would be a journalistic failure; like forgetting to note that Funmi Kuti was the first woman to drive a car in Nigeria. It is a central fact of her existence, and beyond “Mr Rebel”, Tems still has many styles to offer, “Mr Rebel is my core. But it’s just one part of me. I have other songs coming out this year that kind of show the different parts of me”.

Listen to Tems’ “Mr Rebel” below: