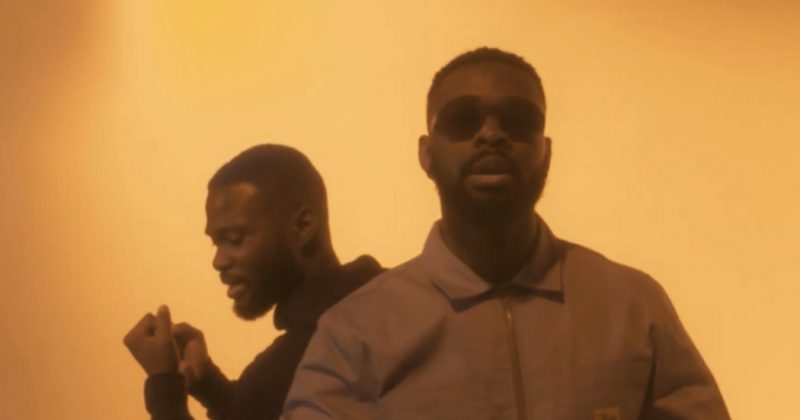 Last month, we witnessed one of the best producer-artist pairings this year when Wurld and Sarz released their joint EP ‘I Like Girls With Trobul’. The two went on to share the music video for “Ego (Nobody Wins)“, one of the pre-released singles off the EP which saw them dealing with the troubles of starting a new relationship.

For “MAD”, they pick up where the sour events of their last video ended, going into the troubled details of their relationships. ‘I’m dealing with my stress, I’m dealing with your friends / We gonna get mad sex’ Wurld sings on the hook, listing out the many factors that ultimately hinder his chance at love while also revealing how sex serves as a replacement for dealing with problems in the relationship.

The uptempo beat produced by Sarz for is a great background for the tumultuous events that unfold in the video, which shows Wurld and Sarz going through this same cycle in the relationship with women they love.

Watch the music video for “MAD” below.

ICYMI: Watch Wurld and Sarz in the cryptic video for “Ego (Nobody Wins)”

Next Article The Shuffle: Get in the festive mood with Oby Onyioha’s “Enjoy Your Life”