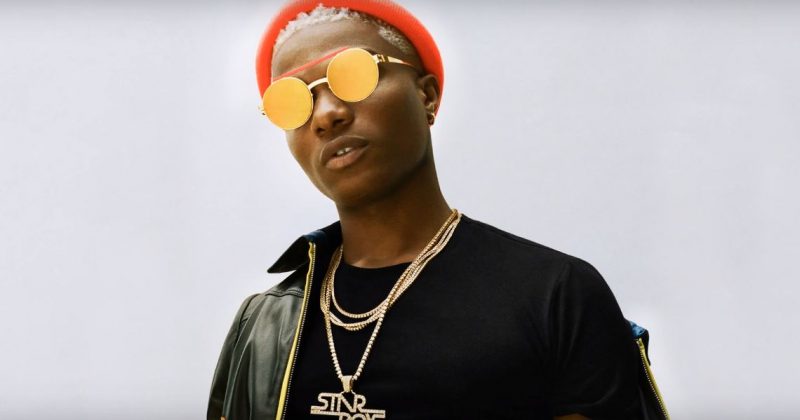 It’s been nearly two years since Chris Brown first invited Wizkid on stage in South Africa for a brief performance of “African Bad Gyal”, but we finally have an official single. The Starboy is in the final roll-out leg ahead of his Sounds From The Other Side mixtape expected next month.

Clearly, Wiz has learnt a thing or two about song composition because the best part of “African Bad Girl” is not in Wizkid’s confidence or Chris Brown belting pidgin lyrics like a West African. Instead it’s in an effervescent synth-based instrumental hook with blaring horns and drums. Here, Wiz slyly affirms ‘Sarz On the Beat gan’ while the beat thrums in the background, a reminder that the duo’s creative relationship as producer an artist has thrived because there is always equal opportunity for both of them to own a spotlight on the same song.

Today is a Friday and DJ(s) across the continent are probably already shuffling “African Bad Gyal” into their set lists for the night. Sounds From The Other Side is not due for another few weeks, but with two prior singles that have been impossible to ignore, there are very little doubts about the magic, Wizkid is about to bring forth.

Listen to “African Bad Gyal” via Apple Music below.

Next Article Tekno and “Pana” Producer, Krizbeatz team up for “Samantha”