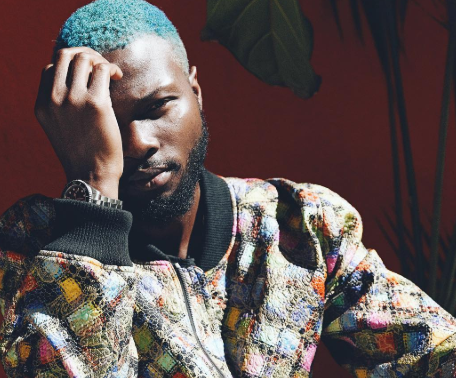 Watch the video for WurlD’s “Contagious”

“Contagious”, the first single off WurlD’s coming EP, has been described as a “Afro-juju inspired pop song that advocates self-love”. Over the Afrobeat inspired beat, he sings “Party People Live Your Life, You’re So Contagious”, recognizing the infectious power of freedom and self-appreciation. The recently released PMAC-directed video for “Contagious” brings the lyrics to life with women dancing fluidly and moving to the beat of the drums WurlD mimics in the video. “Contagious” is the first song released under WurlD’s recent deal with Universal Music.

Uzo Aduba is apprehensive, but brave in the new season of “Orange Is The New Black”

Next Article Check out the video for BERA and Patoranking’s collaborative single, “Fire To The Sun”