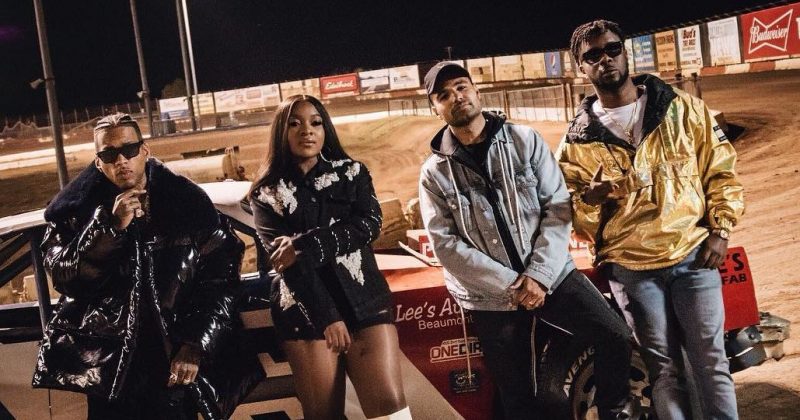 In an interview with Complex, Yogi said that his intention with “Baby” was to combine music influenced by the UK and United States music scene. Sampling Julio Bashmore’s 2012 jam “Au Seve”, he says he wanted to create something “rapers could get on” while paying homage to the original track. He does this with support from Maleek Berry, who he says was important because he represents the impact of Afropop on the “UK urban music scene right now”, one of UK’s RAY and L.A.’s Kid Ink. For “Baby”, Francis Wallis directs a music video that begins with a break into a racecourse by a group of actors and the artists. As the music begins, the clip cuts to Maleek berry walking down a racecourse with a racing jacket on, as he sings his lyrics promising money and the good life to a lady he’s trying to woo, Afropop style. All three artists perform at racetracks before heading down to a house party

Connecting Africa: Niniola and Kagwe’s ‘Till the end’