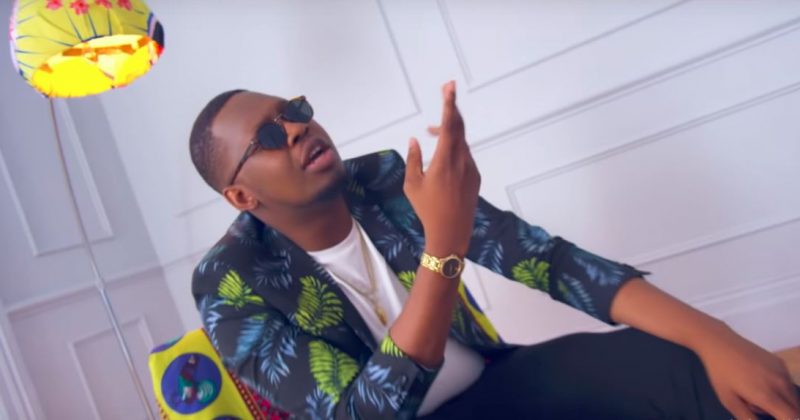 Released as a lead single off Ajebutter22’s ‘What Happens in Lagos’ album debut last year, “Ghana Bounce” had all the markings of a hit record. The recently released remix doubles down on the song’s hit factor as it features Mr Eazi and Eugy.

While Ajebutter22 performs his first and last verse from the original single, Mr Eazi and Eugy take the second and third verse respectively, matching his corny pseudo-romantic lyrics. Unlike the more practical original video, showing women with big butts, the video for “Ghana Bounce (Remix)” picks up on the Asian inspired sound of the instrumentals Studio Magic produces. As directed by David Sole, the video features Ajebutter22, Mr Eazi and Eugy serenading models dressed in silk gowns, wearing long jet-black weaves with pins to hold it up in a bun, while carrying fancy hand-fans or umbrellas.

You can watch the music video for “Ghana Bounce (Remix)” below.

ICYMI: Check out the Best New Music (Album Special) for Ajebutter22’s ‘What Happens in Lagos’ album