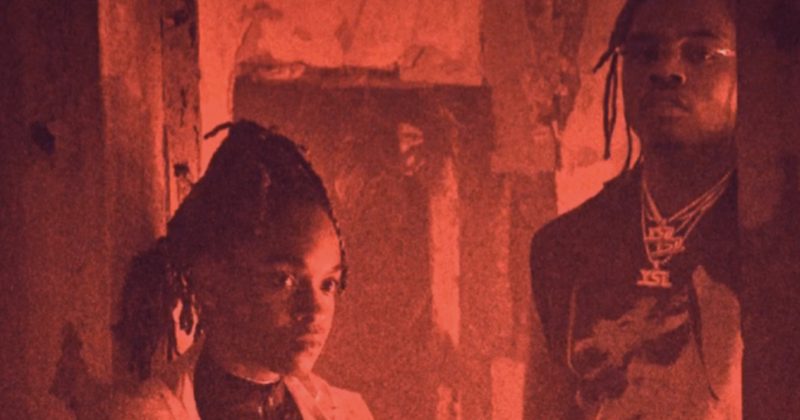 Watch Koffee and Gunna In The Opulent Video For “W”

Since the release of her debut EP ‘Rapture’ earlier this year, Koffee has set herself up to become one of the forces leading the charge in the prominent reggaee scene. This year alone, she’s joined Daniel Caesar on the remix to his single “Cynaide” and was nominated for Best Reggae Album at the 2019 Grammys; all the while cementing her rise to international acclaim.

Now in a bid to continue her winning streak, she has now Koffee linked up with Gunna for a new single titled “W”. The music video which is set in her homeland, Jamaica is directed by Mattt Baron. Gunna and Koffee deliver their verses, while a tempestuous storm broods on the horizon causing everyone to panic and stay locked indoors. ‘Where di dolla sign? Money pon me mind’ she sings, reflecting the joyous mood the islanders adopt once the storm arrives and it turns out it is raining dollar bills.

“W” is all about encouraging people to focus on the Wins and not the Losses, to not forget to live their best life and to always remember to give thanks,” Koffee reportedly admits, giving more context to the new stunning bop from she and Gunna.

Watch the music video for “W” below.