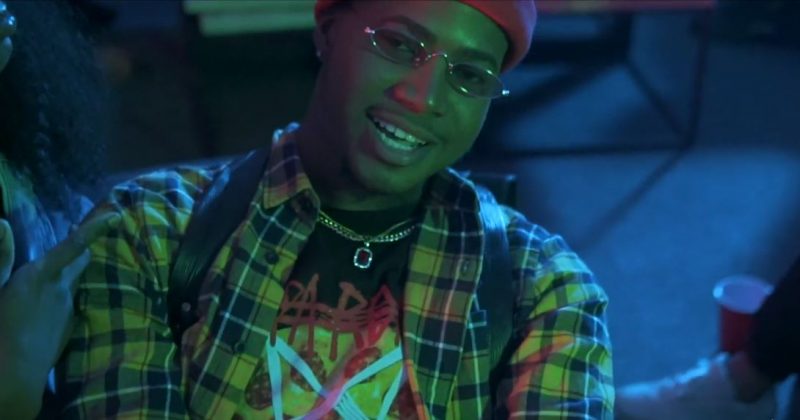 Watch the house-party themed music video for Zarion Uti’ “YOU”

Yesterday, American based artists, Zarion Uti released the music video for his new single, “YOU”. Chillz and Kelvin Johnson produce the atmospheric beat, set to a laid-back groove that suits Zarion’s charming confessional. Singing “In the Night, Sit Back and Let me Satisfy” over the Afropop drums and mock-EDM beat drops, it’s east to picture a romantic music video featuring his muse. Instead, the video Tommy 4K directs takes us through a house-party as he stages an epic soiree complete with a DJ, hot chics, red cups, a pool table and a bunch of guys who like their romantic songs spiked with a danceable beat.

Though the absence of a romantic muse takes away from the song’s charm, the party-themed video for “YOU” is a perfect fit Zarion Uti’s fun and cutting lyrics.

You can watch the music video for “YOU” below.

0000
Previous Article Mars has no problem paying for a good time on new single, “Nothing 4 U”