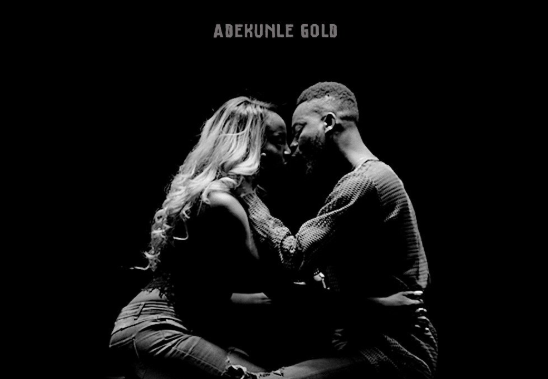 Watch Adekunle Gold and Seyi Shay on the video for “Damn, Delilah”

The video for “Damn, Delilah”, off his sophomore album, “About 30”, sets Adekunle Gold in a dark room with covered furniture, like a previously occupied home. The video begins with both Adekunle Gold and his ex-lover, played by Seyi Shay—sitting on opposite ends of the dark room, looking anxiously at one another

Damn Delilah is the definitely a top song on the About 30 Album. Streamsssssss. Thank you guys! watch out for the video tomorrow. About 30 Clan, I have a surprise for you too. ❤️

The video for “Damn Delilah” sees both artists miming the acts of arguing and attempting to resolve their issues. They start off listening and talking earnestly, like old lovers determined to make amends, as the chime-fused instrumentals Seyikeyz produces plays. But the video explodes into an argument, emphasizing Gold’s unforgiving lyrics about how he wants Delilah to “Burn in hell” Watch “Damn, Delilah” here.

The NATIVE Exclusive: Adekunle Gold talks his album, “About 30” and his creative process

Next Article CBN demands $8.1 Billion from four banks and MTN