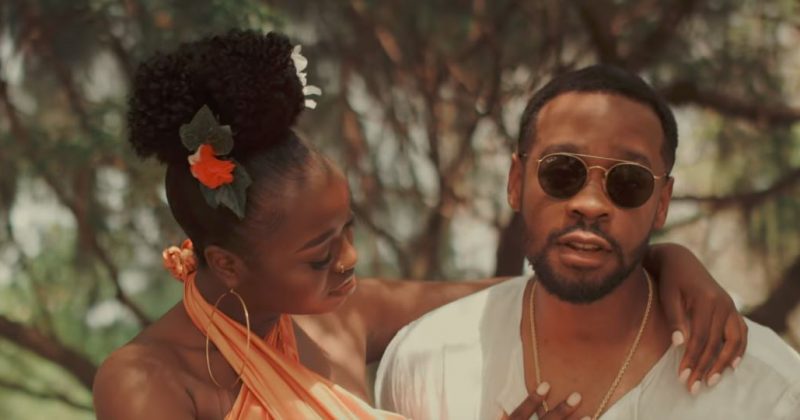 Romance is a theme that has cemented its place as a template for making beautiful songs. For a dance-driven genre like Afropop (Afrobeats), romance often finds its home in the lightweight swing of highlife percussions as singers channel the laidback harmony to capture the blissful feeling of being in love. As a result, the really good romantic bops are instantly familiar and it’s understandable that “China Designer” off WANI’s ‘Lagos City Vice’ EP sounds like a remake of Tekno’s “Be”, with lyrics from Baba Dee’s classic, “Sodi E”, another gem from the archives that houses romantic hit songs like 2Baba’s “African Queen”.

The music video for WANI’s “China Designer” however updates the romantic trope with a sexy video directed by Xamani to highlight the serene beauty of the continent. While WANI serenades his muse, her ebony skin takes front and centre of the camera as she’s shown dancing to the sultry rhythm under natural sunlight and lighting from a bonfire.