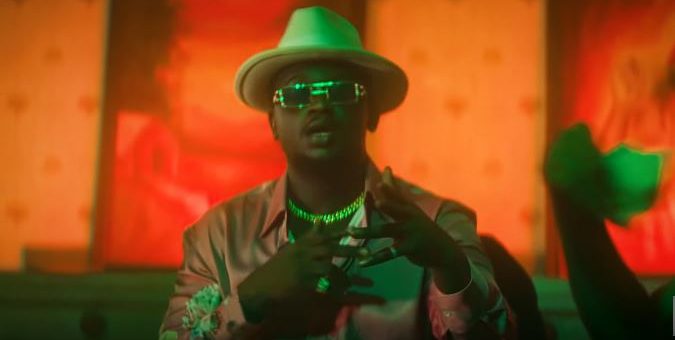 Watch a charismatic Wande Coal in the video “Ode Lo Like”

Wande Coal remained quiet for the most of 2019, until he released his first solo single of the year, “Vex”, in November. He quickly followed up with “Ode Lo Like”, a track where he gets serious with his lyrics, refusing to bend to the will of backstabbing associates. On the first verse, he urges listeners to stay woke in order to spot who’s just taking advantage, while he gets cocky on the second verse, warding off anyone who wants to try him in the future.

“Vigilante, mi o se omo’de, ma lo pe mi ni omo ode (I’m not a vigilante, but don’t call me fool)”, he forcefully sings over Dapiano’s piano synths, horn blasts and pounding drums. With his blunt writing, “Ode Lo Like” mainly relies on Wande Coal’s charisma, which he continues to flaunt in the song’s glossy new video. Directed by Adasa Cookey, we see Wande distract an audience with live performance, while a few lady associates rip unsuspecting men of valuable items. The video for “Ode Lo Like” is Wande Coal’s latest promotional move, in anticipation of ‘REALMS’, his 6-track EP scheduled to drop on March 20.

Next Article For The Girls: Lose yourself in Olayinka Ehi’s hypnotic sounds