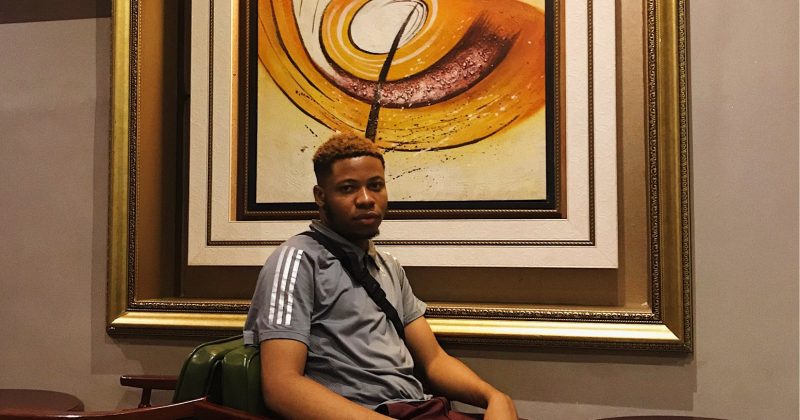 Veen Is Chasing His “Dream$$”

“I ain’t tryna talk if you ain’t talking ‘bout the bread”, Veen raps on the first verse of his recent single, “Dream$$”, a succinct representation of his mindset, and a large portion of his growing catalogue. It’s an ethos that’s on course with the chosen Trap music stylings that dominates much of his music, signifying the era of rap music he’s mostly indebted to. Also highlighting his polymath abilities, Veen produces a catchy Trap beat for “Dream$$”, mixing a groovy glockenspiel riff and a simple but knocking 808 bass pattern. The most endearing part of the song, though, is the rapper noting the presence of his “brothers” in the cut, moving together on their paper chase.

You can listen to “Dream$$” below.