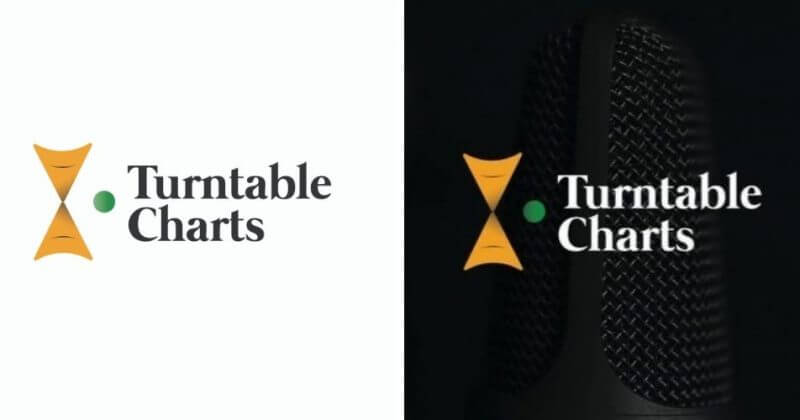 TurnTable Charts to commence an official Top 50 chart, next week

Back in July, when the Official UK Afrobeats chart was announced, with J Hus, NSG, Young Bxne and Burna Boy leading the table, debates over the ownership of ‘Afrobeats’ grew tense, as West African listeners criticised the charts for presenting a false reality of what the genre is, who is at the forefront of the genre, and which songs are actually hot in afrobeats right now. What these charts, and the debate around them, proved was the obvious variance in genre definitions and listening habits between British West Africans and those of us closer to the ground; as West Africans in the UK diaspora celebrated a new chart that represented their tastes, on this side, we were left wanting more. Fortunately, TurnTable Charts, which launched their first charting system on July 9, have been working throughout the year to bring us just that.

All the No. 1 Songs in 🇳🇬 this week

TurnTable’s Top 50 compiles numbers from radio airplay from 54 radio stations, TV airplay from 5 cable television channels (data sourced from Radiomonitor/Media Planning Service), and streaming numbers, as monitored by TurnTable Charts themselves. As TurnTable evolves with time, however, they have already promised to incorporate more data into the Top 50 charts.

In line with Global New Music Friday, TurnTable are marking Friday’s as the start of the tracking week, ending the following Thursday. In terms of policy points, so far, TurnTable have only outlined four points, including that album songs are counted into the charts, and that airplay for remixes and their original songs are compiled together, with the version of the track attaining the most charting points being listed on the chart itself. Furthermore, in terms of airplay data, to avoid chart manipulation, a song must have received plays from at least five radio stations before its numbers are considered for the TurnTable Charts. The last policy refers to recurrent songs. Whilst some charts have policies against recurrent songs, on the TurnTable Charts, as of now, do not, meaning that no matter how old a song is, or how many times it has re-entered the charts, the song will still be eligible for ranking, given it meets all the other criteria.

Nigerians have been clamouring for a charting system that represents their listening habits for years now – it is great to finally see a body dedicated to bringing this to life, and with so much promise. Hopefully, TurnTable Charts don’t go the way of eLDee’s Playdata, but rather become the reliable go-to ranking body for Nigerian music, a valuable resource for music business insiders and another avenue to brag for artists. As they incorporate more data into their charting system, TurnTable will inch closer and closer to their full potential, but this can’t be done without our help and our interest. So, stay up to date with the charts TurnTable are finally providing, via the publication’s website here.

ICYMI: WE NEED TO TALK ABOUT AFROBEATS

0000
Previous Article AV Club: “Nigerian Prince” is about a fraudulent scammer, but the police is the real villain