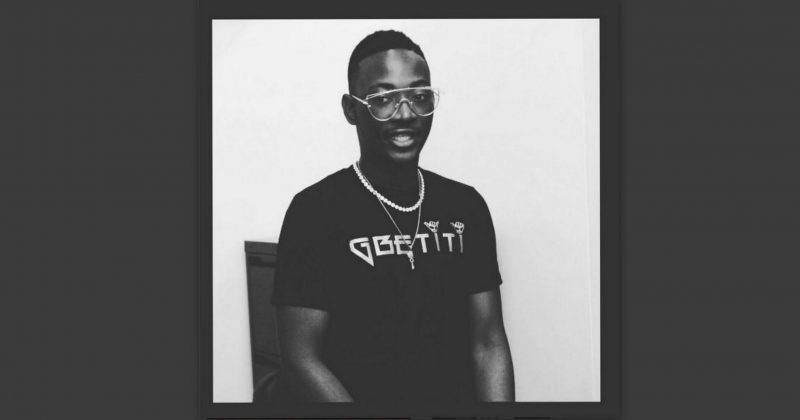 ICYMI: Dammy Krane is gearing up for a comeback EP and Concert

Dammy Krane, remember him? Protege of 2Face and first artist signed to his label Hypertek Entertainment. Dammy Krane struggled through a series of sub hits that earned him a core fan base but failed to go mainstream. Then he made Amin, a gospel-tinged feel good song (sorry Korede Bello, he did it first) that endeared him to everyone and generated the steam he needed to launch his debut album The Enterkraner. After his debut album,  he left Hypertek Entertainment and started to make the news for things other than new singles and eventually fell out of favour after a publicized fight with Wizkid at Quilox.

Well, since going underground it turned out that the rumours that Dammy Krane signed to Davido’s new label Davido Music Worldwide are true and the artist is making a proper comeback in the coming weeks, starting with a post valentine concert called the Amin Concert. When asked about the concert this is what Dammy Krane said.

I will be dropping an EP a week before the Amin concert; a body of work I have been holding on to for a while now. The concert will serve as a means to celebrate the release of the EP, as I will be entertaining the guests to some of the songs on the EP. But asides that, I should be dropping my full album this year too. So watch out for that.

It makes sense that Dammy Krane is choosing to release a full EP sometime this weekend before his concert. The new material will lure a much larger audience than his core crowd. And it makes up for the time that has passed since he got attached to DMW records when his label mates were releasing songs and being actively pushed to the Nigerian market. Using live concerts will help him sell merchandise and establish his bonafides as a performing artist. Krane also suggests he’ll be releasing his sophomore album later in the year.

For a refresher, here’s Amin.