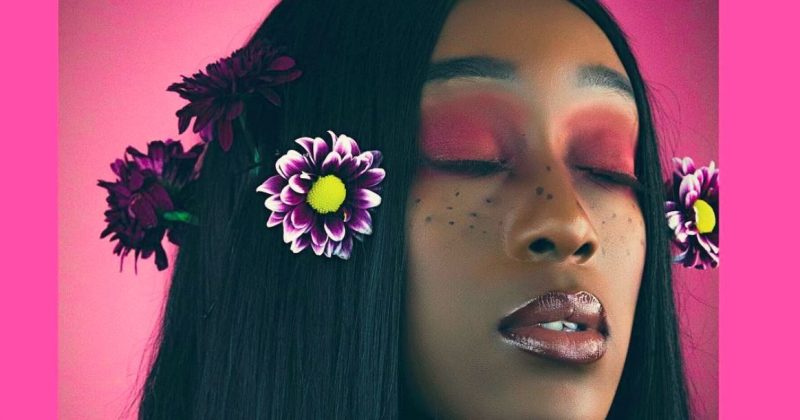 Tomi Agape released Video for “In The Night”

Tomi Agape’s “In The Night” is a taste of what is to come from her yet-to-be-titled EP, scheduled for release later this year. The upcoming EP is expected to reach for a blend of contemporary R&B and Afro-Caribbean dance music. “In The Night” features Nonso Amadi, who cameos under the strobe lights in the accompanying video directed by UAX. Tomi performs in an antique store, lit by sunrays peeking through holes in the window. “In The Night” is light on lyrics, but the concept is unmistakable as the preview of the project that’s to come.

Watch the video for Tomi Agape’s “In The Night” here.