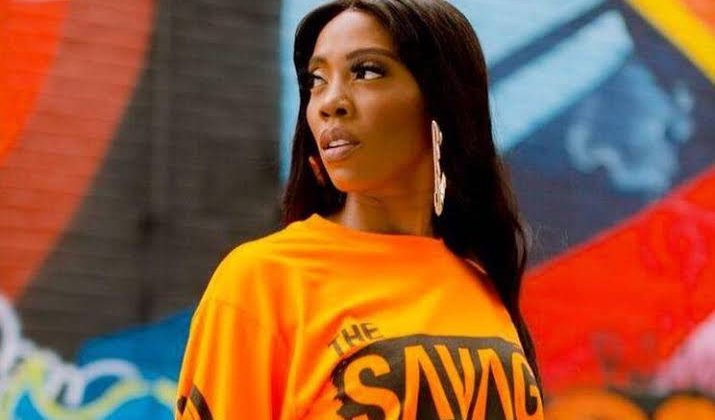 Afropop has been raking in notable wins since the middle of the decade. Popular proponents of the genre like Wizkid, Davido and Burna Boy, have inked pivotal recording deals with prominent international labels in the last three years. The latest addition to that list of Afro-Pop stars breaking into such mainstream ranks is singer-songwriter Tiwa Savage. According to reports, the former Mavin first lady just penned a new, global recording agreement with Universal Music Group.

According to the statement announcing the agreement, UMG will market and promote Tiwa Savage’s future music in over 60 countries across the world, potentially improving on the singer’s already burgeoning global crossover potential. “We are looking forward to partnering with Tiwa and her team to help her music reach new audiences around the world”, Adam Granite, UMG’s EVP Marketing Development, said of the deal, adding that “as one of Africa’s most successful, influential and dynamic singer-songwriters, Tiwa has truly global ambitions and UMG is committed to help her in achieving them”.

In 2018, a year with multiple international milestones for the singer, Tiwa Savage won the award for Best African Act at the MTV European Music Awards, becoming the first female artist to snag the award. Last year, she also sold out London’s IndigO2 arena, as well as performed to a live audience of 70,000 people at last December’s Global Citizen’s Festival in Johannesburg. The newly minted deal with UMG is set to improve on these achievements, especially as she’s slated to perform at UK’s Wireless Festival, Afropunk in Paris and the Oh My! Festival in Amsterdam, in the coming months of summer.

“My biggest goal is to make Africa proud. I’m so excited for this moment and I’m thankful to Sir Lucian Grainge and my new UMG family for their belief in my dreams”, Tiwa delightedly said of the deal, before going to express her enthusiasm: “I’m looking forward to this next chapter in my career and I’m more ready than I have ever been”.