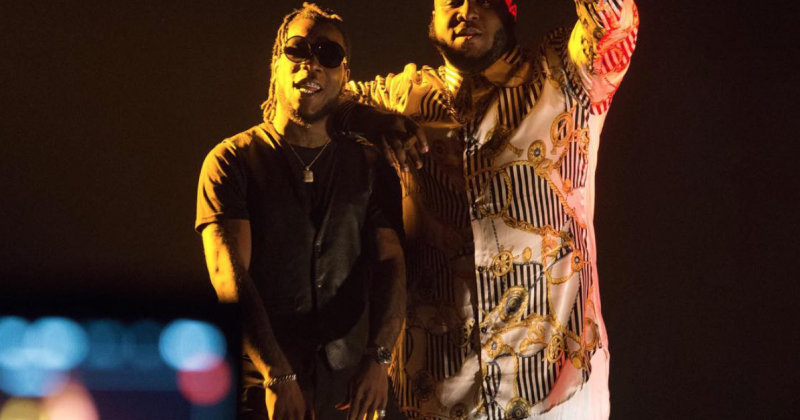 Technically this means they’ll find other ways to steadily navigate their way through the industry, whether it’s by shrugging off part of their reputation behind the Dj-ing booth to become artists or hype-men under their own work or becoming hosts of their own show.  DJ Big N’s –Mavins in-house disc jockey– latest, “Anything (For You)” is another archetypal show of this. Albeit, DJ Big N actually began his career as an artist. On “Anything (For You)” he appears twice as a build up to the song and an end to it as well.

DJ BIG N ft @tiwasavage & @burnaboygram This one is gonna be 🔥🔥🔥🔥🔥🔥🔥#FORYOU These 2 artists have never been on a track before. You know it's gonna be crazy….

In a moment of listening, the production on “Anything (For You)” feels non-existent, Tiwa Savage and Burna Boy’s delivery however, ensures that even when production is not overtly done right, it’s tempting to project some level of ignorance to Baby fresh’s presence (perhaps absence). We are still in the age of Tekno’s neo-highlife wave and it’s hard not imagine why a song like this came to be. At the dusk of what seems to be an over-saturation of Ghanaian hip-life into West African Afropop, producers are striving for ingenuity by leaning away from Afro-Caribbean drums while sustaining the same tempo. Produced by Baby Fresh, “Anything (For You)” is layered with enough electronic sounds to flail the eventual result into the obscure.

Tiwa Savage sings the first verse and chorus, owning it all before passing the baton briefly to Burna Boy.

Listen to DJ Big N’s “Anything (For You)”, below

Next Article Adomaa muses on love gone wrong on “Gone”