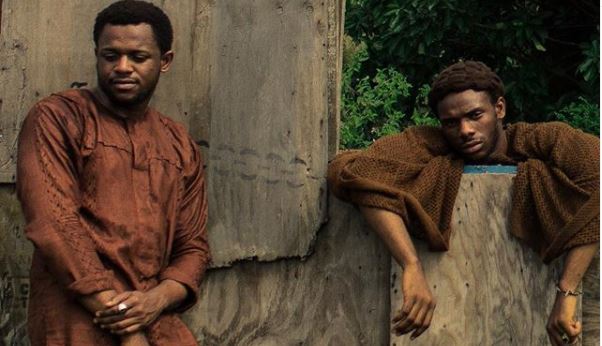 It could be very tempting to call the Cavemen revivalists, however, that would be limiting the scope of their craft to just their recognisable influences. Led by bassist Kingsley Okorie and drummer Benjamin James, the four-man band usually makes music that leans heavily into Igbo Folk and Highlife music, however, these days they are working up a unique identity with an incorporation of colourful genres like Jazz and Rock.

On their latest release, “Runaway Lady”, The Cavemen continue to weave their retro-inspired magic to charming and compelling effect. Benjamin James takes centre stage with his helium-pitched vocals, singing about his attraction to a beautiful woman on a night out. In his vivid lyrics, he describes his muse’s carefree persona with a sense of wonder and admiration, eventually circling back to impassioned pleas on the infectious hook: “my lady, nne, nyem nsogbu (baby, give me trouble)”.

Accentuating the charm of James’ singing, the production on “Runaway Lady” continues the Cavemen’s rustic path, with flute scats and Salsa guitar fills adding lustre to the trademark elements of a Cavemen song. “Runaway Lady” is the fourth single in the Cavemen’s growing discography, and with reported plans to release a debut album sometime in April, the song is a statement of intent from a band looking to improve their stock this year.

Next Article The Shuffle: Wizkid’s “Don’t Dull” set the pace for his impressive trajectory