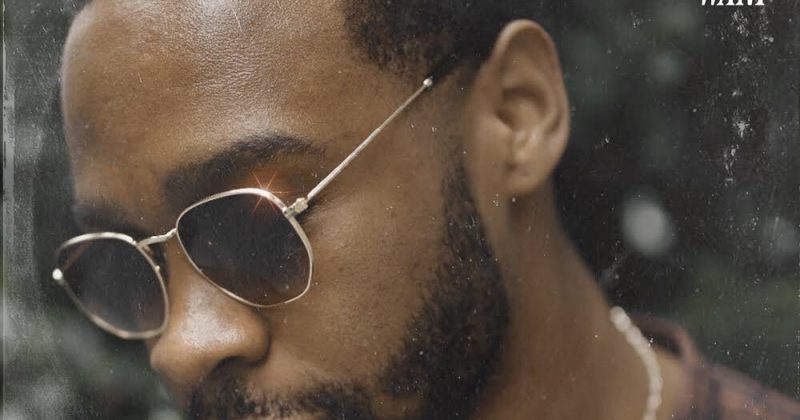 The release of last year’s “Blem” freestyle by Wani, positioned the singer as the latest uprising Afropop star to hit the scene on the cusp of great things. Since that unlikely track went viral, Wani has released more singles, his debut project, Lagos City Vice and taken on stages to perform tracks from the EP. Wani’s storytelling continues to become evident even on traditional dance tracks like this new track. “In 2 U”, his latest single is a swing of Wani’s signature fusion of both Afropop and R&B.

Essentials: WANI’s ‘Lagos City Vice’ is the truest mark of Afropop 2.0 yet </h4

Next Article Essentials: ‘No Bad Songz’ by Kizz Daniel