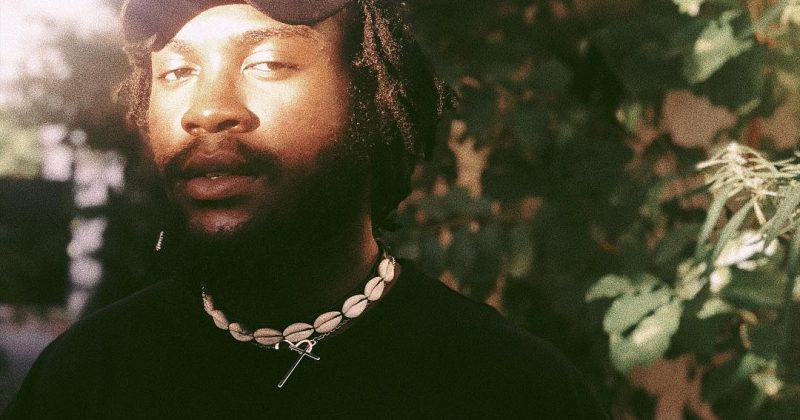 Last year, Tay Iwar debuted three new tracks with the creative collective, Soulection, dubbing the set as 1997. According to the singer, the three songs, “Space”, “Miracle Girl” and “Sugardaddy” are off his upcoming debut album, expected in the coming months.

Now we’re also getting a video treatment for “Space” from the neo-R&B singer, released in collaboration with streaming giant, Tidal. “Space” is the first in a visual series of collaboration between Soulection and Tidal, and the track features guest verses from Santi and Preye.

See the accompanying video for the track via Tidal here:

Next Article Mayrokun gets spiritual for his latest release, “Hustler’s Anthem”