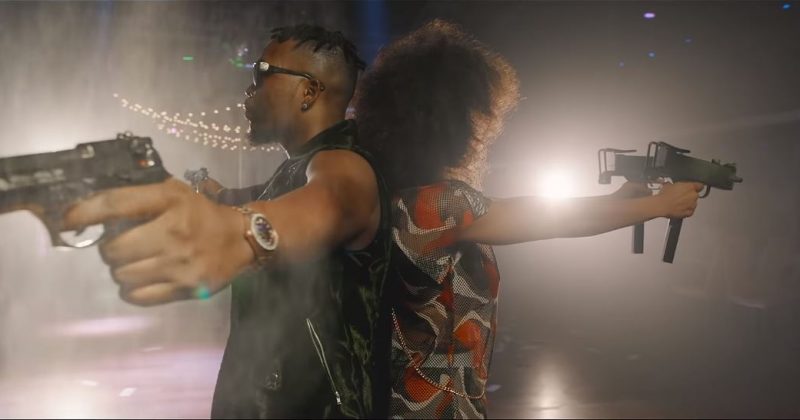 The release of Olamide’s “Love No Go Die” last year came with a 007-themed artwork and music video, leaving many with hopes of an aesthetically cohesive project from the YBNL-boss. Those hopes were dashed with the release of Lagos Na Wa, a project that does see Olamide take on a rare storytelling form, but with disjointed narratives and unconnected arcs.

Like the album precluding its release, “Kana” feels like another one of Olamide’s half-baked stories in many ways. Paired with vocals from Wizkid, Olamide sings about taking hints from a woman who wants to get with him by smartly understanding her cues. In the Sesan-directed accompanying video, that simple narrative becomes a heist and gamble house shootout, with equal amount dead bodies and bullets flying around. It’s hard to tell where “Kana” fits in Olamide’s aggrandized public image, it’s even harder to tell how the wanton display of guns and violence would sit with the NBC, but it doesn’t seem bizarre at all from the self-proclaimed voice of the streets.