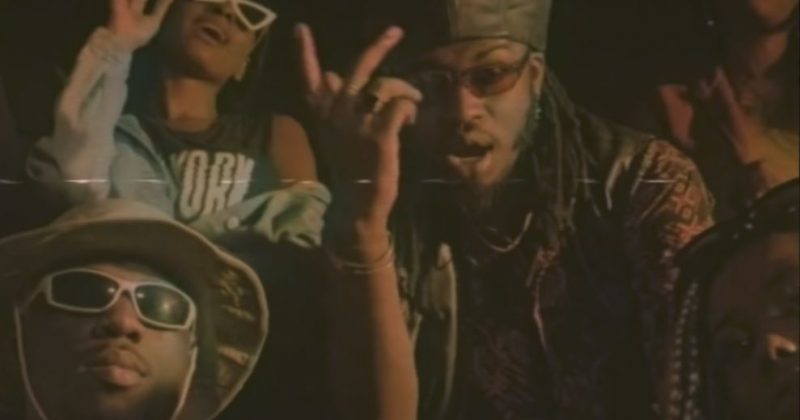 BOJ’s distinct vocals make him a standout among the DRB crew but after listening to his recent single, “Awolowo”, featuring Kwesi Arthur, Darko Vibes and Joey B, three of the most exciting acts coming out of Ghana, it’s clear that the Afropop singer’s laid-back voice is striking enough to stand out anywhere. He just shared the music video for “Awolowo”, directed by David Duncan to accompany the dancefloor intentions of the beat GMK produces for the song.

Though the cigars, pretty women and liquor cups seen in video set BOJ, Kwesi Arthur, Darko Vibes and Joey B at a party, the phone booth, arcade video games, glitch effect, and grainy filters hint at trip into the past. The single is the first glimpse at ‘Alté Bank Of Africa’, BOJ’s coming project.

Watch the music video for “Awolowo” below.

Next Article From the protest grounds in London: #AbujaRaidOnWomen, a photo story by Emily Nkanga