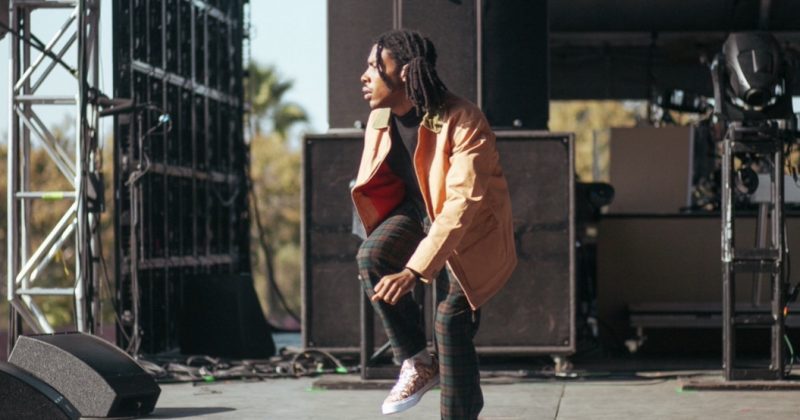 Santi set to perform at Lovebox Festival this summer

Since the release of Mandy & The Jungle, Santi has been trotting the globe, taking his sound to new territory each time. Last year saw him gracing Tyler the Creator’s annual Camp Flog Gnaw Carnival stage, and also headlining his first-ever show in London before bringing it home to Lagos.

Given this, it comes as no surprise that the multi-hyphenate creative is taking on the Lovebox Festival stage this year in Gunnersbury Park, London. Slated from June 12-14, the three-day festival released its anticipated lineup yesterday and everyone was ecstatic to see Santi on the lineup, in great company of other amazing artists like Goldlink, Tierra Whack and Jorja Smith. We can’t wait to see what other concert and festivals he will be hitting up this summer.

See you in June x pic.twitter.com/YJAj0BA5mO

ICYMI: 12 Hours with Santi ahead of his first-ever headline show