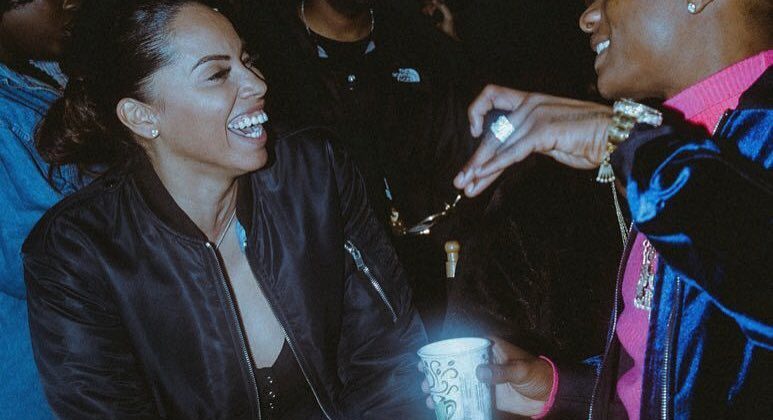 Yesterday was Wizkid’s birthday but it wasn’t all goodwill messages and shoutouts. In a rather surprising outpour of Wizkid-related headlines that flooded the news, the singer’s manager and baby mama, Jada Pollock, revealed she was cutting ties with the singer, professionally and personally. According to Jada, Wizkid had not only made their working relationship needlessly difficult, she had also been a victim of repeated assault from the singer. “From today, Ayo and I will no longer work together,” She wrote on her Instagram stories, adding “I have been in an abusive relationship with him for years. Covering up for him time and time again and I am tired”.

This revelation comes barely months after Jada and Wizkid’s other baby mamas, Shola Ogudugu and Binta Diallo, came to a war of words on social media after both women attempted to call out Wizkid for being a neglectful father. Back then, the public relations maven, was on the side defending Wizkid as a good father, so it’s unclear what changed over the period.

We’re following this story for more updates. At the moment, there is still no comment from Wizkid’s camp on the accusations. This is a developing story.

Update: Jada Pollock has since stated her account was hacked and the accusations did not come from her directly.