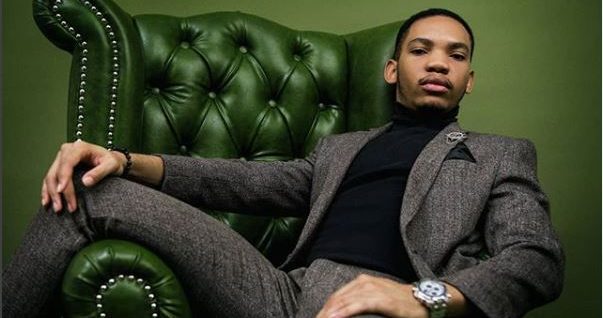 Love is a precious, fickle thing. One minute it’s rainbows and kisses, the other minute it’s dark clouds and tears.At least, that’s kind of how Shakez describes it in his new song, “Long Distance”. In the emotionally resonant cut, the rapper describes going through the painful motions of parting ways with someone you thought you’d be with forever, all because of distance. At the beginning of the song, Shakez raps, “this is the hardest verse I’ve ever had to write”, and as he goes on to recite each lived-in line, you understand that opening sentiment.

On the first verse, Shakez paints the harrowing portrait of going to drop his lover off at the airport and watching her checking in at the airport. “I can’t believe we ‘bout to be done”, he mutters, conveying disappointment—definitely not in the person—and a deep pain via his sombre vocal cadence. He devolves into confusion on the second verse, looking to use alcohol as his escape and wondering if he would get into the same situation knowing what the eventual outcome would be. All he knows is that this love distance is killing him.

Last year, Shakez’s dropped his debut EP, ‘Suit & Tie Hustler’, a document of his ambitions and drive to survive and thrive as a Nigerian youth in Nigeria, and it placed an emphasis on his storytelling. On “Long Distance”, that ability is emboldened. Shakez doesn’t just deliver a compelling story, he brings out the emotions behind his narrative, letting each word sink into the pocket of Teckzilla’s immaculate, bare bones beat.

ICYMI: J MOLLEY & KA$HCPT’S “NARCO” IS BUBBLEGUM TRAP AT ITS MOST ADDICTIVE

Next Article Where were you: Daniel Kaluuya and Melina Matsoukas in Nigeria for “Queen and Slim” premiere