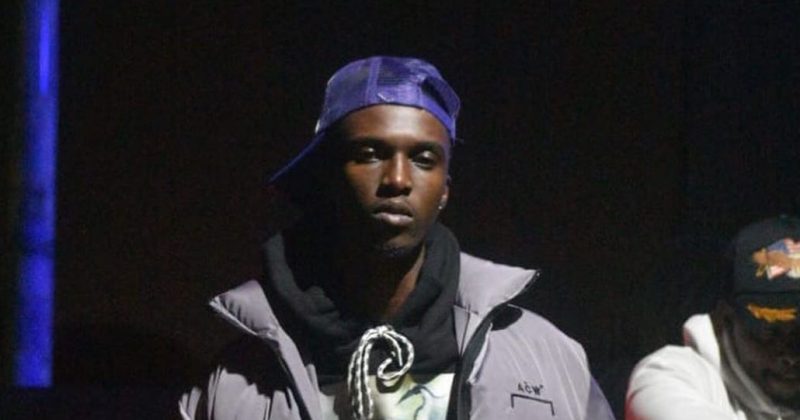 Rap Song of the Week: Espiquet’s catchy & sinister “The Krown”

First things first, R.I.P to Pop Smoke. One of the defining qualities of drill music is attitude. As a genre embedded with machismo, hip-hop demands that rappers are charismatic, however, drill takes that tenet further. Drill needs a rapper to be invincible and magnetic, and with that, listening to Espiquet’s “The Krown” is the equivalent of watching King Kong hop from one building to the next with caring about the rubble he’s leaving behind.

In less than three minutes, the South African rapper piles on a controlled flurry of one-liners, which makes it difficult to differentiate between which lines are set-ups, and which are punchlines—all you know is that you’re transfixed in the best way possible.

Much like the late Pop Smoke, his deep, ubiquitous voice is what draws you in, whilst the way he flows with the beat straps you in and makes you enjoy the rest of the song. Besides this, the song benefits the most from how easily he switches in between languages, whilst still maintaining his flow.

“Shawty looking like a Barbie, I’m Ken/she gon say she like the sound of my voice, I don’t think she’ll ever hear it again”, he spits, nonchalantly attacking Zino-D’s ominously screeching strings and belligerent bass drops.  It all adds up to a song that is wonderfully sinister and bizarrely catchy.

Watch the video for Espiquet’s “The Krown” here.