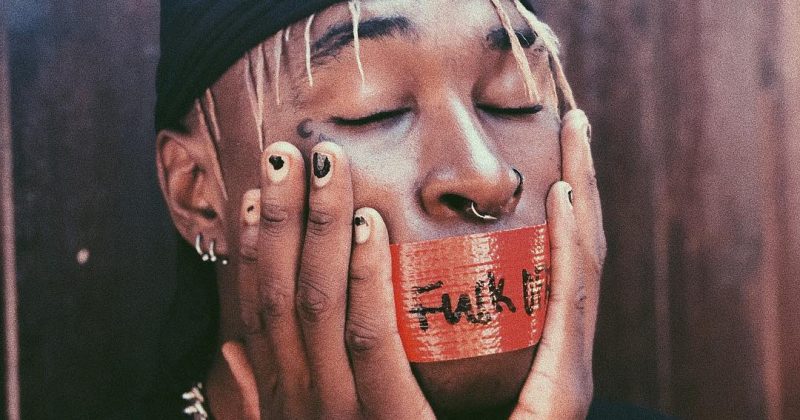 PatricKxxLee’s “37” is an emo anthem

PatricKxxLee has never been too shy to embrace rock music’s influences for his emo rap songs, but for his latest single, “37”, he leverages the language and tropes of rock without any rapping. The song is built around a few somber piano notes and PatricKxxLee’s yearnings, singing of his earnest reflections; “You’ve got to die to realize we’re just one and the same”.

Warm synths swell and recede in the background, creating a menacing backdrop till suddenly, a rumbling bassline drops and drums click into place to create a universe in where euphoria and melancholy collide. His lyrics invite listeners into his grim world, describing some of his life’s struggles. And though there are some hopeful lyrics, it’s hard to see if there’s any quitting for PatricKxxLee’s nosedive into darkness.

ICYMI: Listen to “How Many Times Have You Been Here? <333