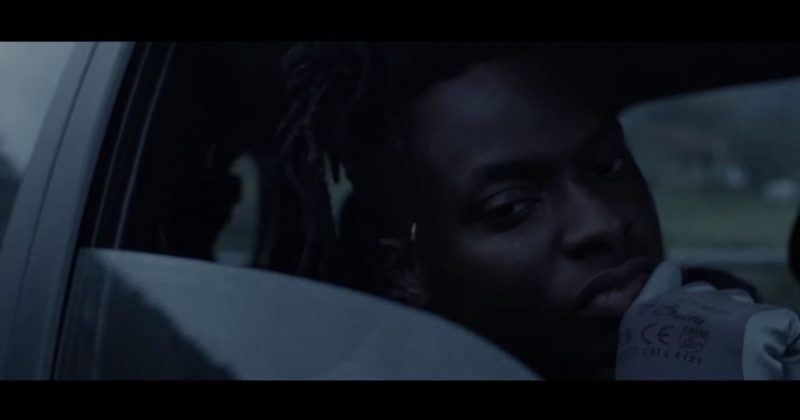 Since “Holy Ghost” put the indie rock band on our Best New Music spot earlier in the year, Paradise Motel has released EgoSex, a project hinged on soul-numbing confessional style music. “Indestructible”, the follow-up single to the EP accentuates this sentiment, giving the band’s romantic despair a nearly existential polish.

With a deceptively joyful combination of guitar plucks, piano harmonies and lead singer, Wekaforé Maniu Jibril’s restrained cooing, “Indestructible” is the rare breakup song for one night stands. Depicting every relationship’s worst nightmare—“You’re Going To Look Me In My Face And Tell Me It’s Not Forever”— “Indestructible” contains some of the most quietly devastating lines of the year: “But I Don’t Feel A Thing”.

Paradise Motel’s growing discography and devotion to Emo themes serves as a razor-sharp reminder that the group has all it takes to be a musical force to be reckoned with.

Revisit: Paradise Motel’s video for “You Can Be Bad For As Long As You Like”