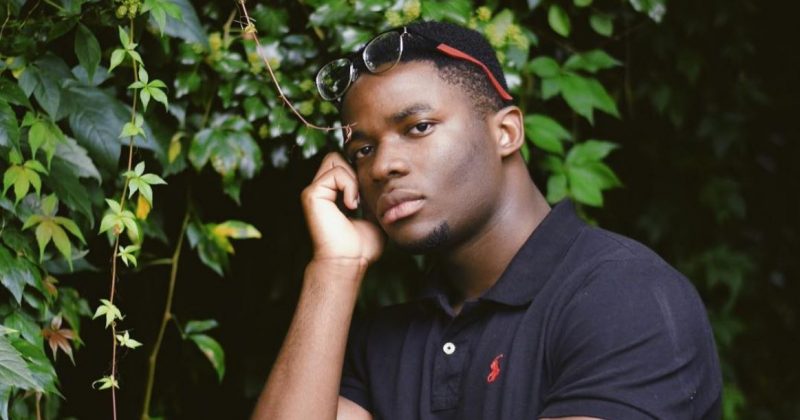 All Orinayo Ojo wants is good loving on “Same”

R&B’s fixation with love/relationship leaves artists with the problem of finding new ways to tell stories you’ve probably heard, if not experienced personally. Building context for their stories however allows their songs to have substance but still leave enough familiarity for it to be relatable. Orinayo Ojo manages to pull off this feat on singles like “?”, “Problems” and “It’s Alright”. His latest release, “Same” taps directly into the reality surrounding issues that matter to the heart, wraps it up in poignant lyrics and delivers it in the smoothest sonic package you can imagine.

“Same” draws you in from the opening somber chord progression and Orinayo Ojo’s melancholy consideration of his life—“If I Said I Lived In The Valley Would You Love Me The Same?” His voice, more sugar-sweetened than whiskey-soaked, caresses delicate melodies and rougher rhythms alike with confidence as he delivers the most compelling excuse for lying—“I Don’t Think You Love Me The Same/ So I’m Just Gonna Lie”.

Referencing “Ruth At The Corner”, he admits to not being the most faithful partner, but his reasons are honest and vocals seductive enough to make it almost forgivable. The storytelling on “Same” is suitably fluid, relying on the realism of true romance rather than affecting any noble ideals of honesty. Because lets face it, that’s hardly practical. Listen to Orinayo Ojo’s “Same” below.