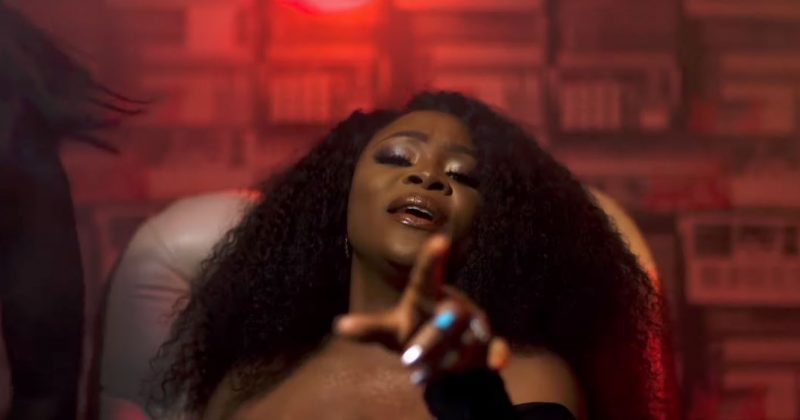 Watch the video for Omawumi’s new single, “Without You”

After last year’s impressive trickle of singles, singer-songwriter, Omawumi is set to release a new project, ‘In Her Feelings’, on June 14th. The upcoming 7-song project will be the follow-up to her critically acclaimed 2017 album, ‘Timeless’. The singer has also put out the project’s lead single, “Without You”, for fans to get a taste of what’s to come.

Set in the same sophisticated yet modish Afropop stylings prevalent on her previous album, “Without You” features mid-tempo percussions and appergiated guitar melodies, embellishing the charming set Omawumi performs to express her romantic feelings to a significant other. The song certainly hints at return to wedding DJ playlist for Omawumi.

The singer has just put out the Fome Peters-directed video for “Without You”, featuring shots of her performing her lyrics in a dress, as well as in more comfortable tights, performing choreographed dance routines with backup dancers.

You can watch the video for “Without You” below.

You can also pre-order ‘In Her Feelings’ project below.


ICYMI: See the music video for “Hold My Baby” by Omawumi and Falz