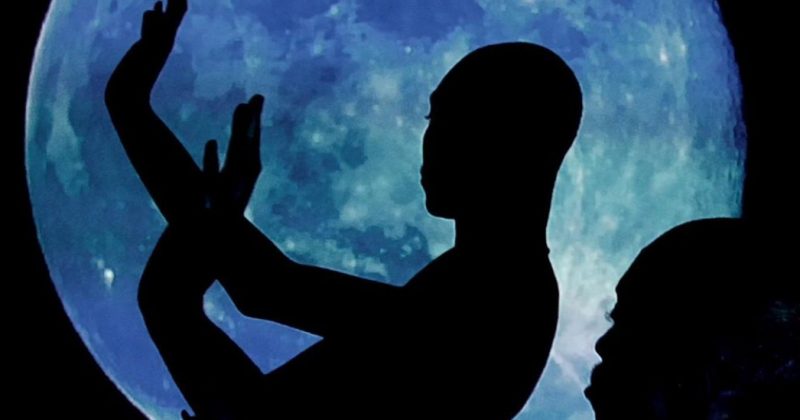 Odunsi the Engine drops suprise EP ‘Everything You Heard is True’

Odunsi the Engine has been leading us up to this moment strategically, without us even realising. Despite not releasing any new music for about 6 months, he remained the topic of conversation seemingly every month since then. Whether it was about potential love interests, his collaboration with Tems, demands for a full version of “wicked, sexy” or commentary around his hairstyle choices: Odunsi The Engine is the name on everyone’s lips.

Last December was the first hint at the newly released project, when he premiered the mosh-inducing single “wicked, sexy” featuring Maison2500 during Santi’s Lagos-stretch of his No Tears in the Jungle concert. Just this weekend, he whet our appetites with a teaser of the girl’s anthem, “Body Count” featuring Amaarae, Gigi Atlantis & Deto Black, which certainly got everyone even more excited.

Now the wait is finally over, and Odunsi has finally blessed our eardrums with his 7-track tape which includes the much sought-after bangers.

‘Everything You Heard is True’ is a culmination of everything the artist has been through in the past few months, following the cancellation of his first European tour which left him depressed and alone. He is incredibly experimental on the new EP, wishing to strip back everything we know about him, reinvent himself and show off the twin – like the Gemini he is. Speaking to the NATIVE, Odunsi admitted that the new project is:

“Just like a combination of everything anyone’s felt about me, everything anyone wants to believe, because at the end of the day it’s their perspective and I can’t battle someone’s views. Hence the EP name. Literally because everything you hear is true, because if you believe this or that then that’s what it is. It’s not a war thing, I’m not going to war with anyone about my personality or my vision, it’s more like if you’re with it, you’re with it.  It’s kind of like a statement”.

The statement he is referring to is the undiluted truth he wears on his sleeve within the 7-track tape, from the starter track “Luv in a Mosh” where he chides naysayers for worrying about his coloured hair to “Body Count” where he takes a step back and gives women the room to wield the sword of sexuality to slice notions our deeply conservative society present.

‘Everything You Heard is True’ is definitely one of the most experimental projects to come out of these parts in the last couple of months, and you don’t have to take our word for it. Listen for yourself below, you’re welcome.

ICYMI: Odunsi the Engine and Tems’ “Decided” is the perfect song for self-reflection

0000
Previous Article The Shuffle: Kwani Experience’s “The Mudaland Funk” as a landmark of African Jazz-Fusion