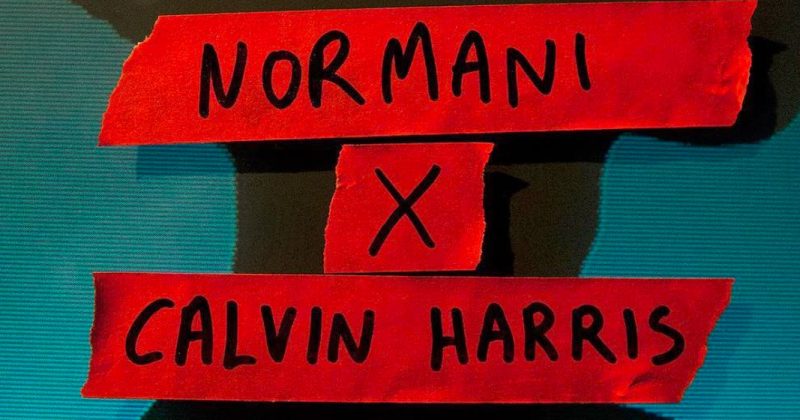 Normani is only one of the many American pop stars who have welcomed the Afropop sound with open arms. After featuring on the Afropop cut from Quavo’s ‘QUAVO HUNCHO’, “Swing”, along with Davido, the former Fifth Harmony singer has released two new singles with Calvin Harris. And on one of the singles, “Checklist”, she features Wizkid who infuses his ‘African-badman’ flow to the breezy beat Calvin Harris produces.

Over the synth, 808-driven production, Normani graces us with her sultry vocals, performing a romantic set to the dance-driven baseline. Wizkid’s verse doesn’t expand the song’s narrative beyond the melodic vibe he brings to party romance, but the simplicity of the collaboration is a chill groove that can guide you safely into the weekend and perhaps even to the end of the year.

Stream Normani and Wizkid’s “Checklist” below.

ICYMI: Here what Wizkid has been up to lately

0100
Previous Article See the music video for “Something”, Mars and Barzini’s latest singe