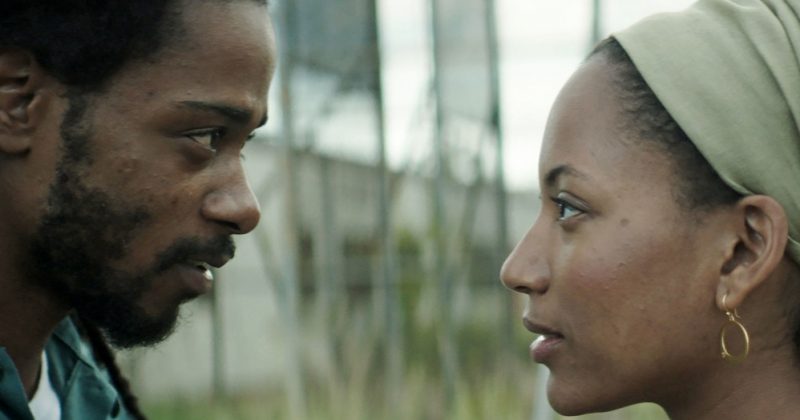 The Film Independent Spirit Awards are almost due again, and unlike most American film nominations we’ve seen over the years, Black films and film-makers are well represented. The nominees for the award was announced yesterday morning, at The Jeremy hotel in West Hollywood, by actors Lily Collins and Tessa Thompson

The award with the main aim of catering to a diverse community of innovative artists and championing creative independence is set to go down on Saturday, March 3, in Santa Monica hosted by Nick Kroll and John Mulaney, and will be broadcast live on the Independent Film Channel (IFC).

Before launching into the list, it’s worth noting that this nomination, is helping disperse the storm gathered at The Golden Globes Award, when Jordan Peele’s “Get Out” was classified as “Comedy”.

Follow this link for a full list of the nominees, and below is the video of Tessa Thompson and Lily Collins announcing them.

Aiding and abetting a shitty Nollywood and Other OSCAR related dilemmas