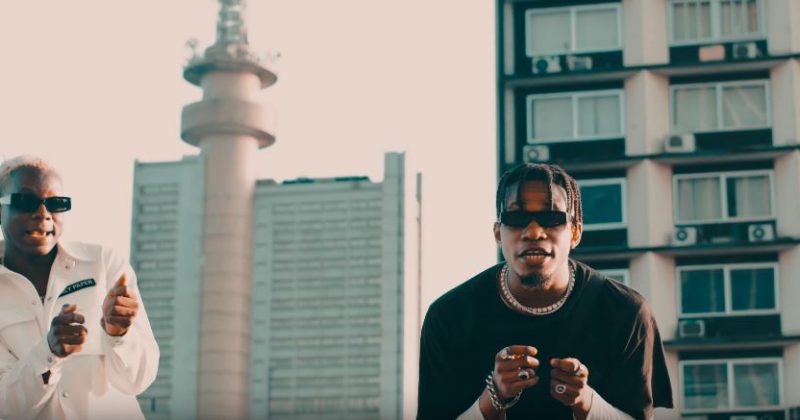 King Perryy, Soft and Terri promise nothing will come between them and their lovers in their music video for “Jojo”

The afropop scene is currently dominated by hip-gyrating dancehall songs, but King Perryy’s discography shows him to be adept at spinning catchy melodies designed for dance-club audiences into relatable stories. He recently celebrated the hustler lifestyle on “Work N Grind” and his latest single, “Jojo” featuring Soft and Terri, channels dancehall’s zest to capture the violent extremes love can inspire.

The accompanying David Anthony-directed video for “Jojo”, shows the artists performing their confident lyrics at different locations in Lagos. While dancers are a pleasant feature on the 2-minute long clip, there are also scenes of riot fires and mobs, adding some chaos to the visual as the artists promise that nothing will come between them and their lovers.

Watch the music video for “Jojo” by King Perryy, Soft and Terri below.

Next Article Check out Lakin Ogunbanwo’s series, “E wá wo mi” and “Are We Good Enough”