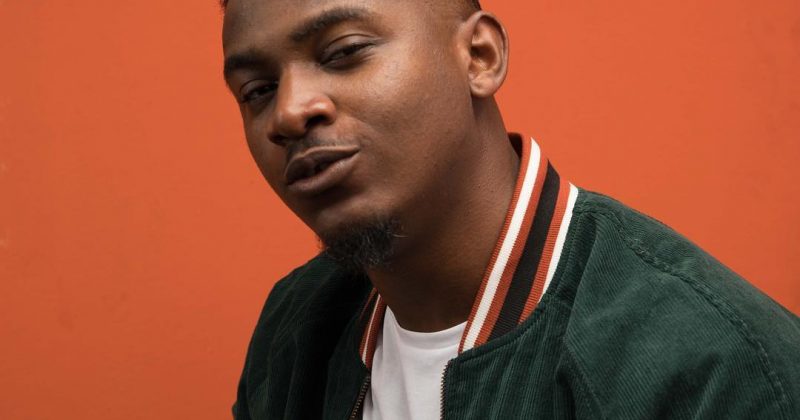 Mars has no problem paying for a good time on new single, “Nothing 4 U”

Mars’ “Nothing 4 U” is his debut release as a solo artist after launching his career with the Mars and Barzini duo act. The new single continues his penchant for singing in a jolly disposition, delivering happy-go-lucky melodies despite its edgy subject matter on transnational sex. While our moral-police (Falz and co) won’t condone the harmless act, Mars’ take on it strives on his buoyant pep and spirit and is more open-minded as he performs an endearing bop with reference to Lagbaja’s similarly titled hit song.

Over the mix of vintage synth chords and a catchy Afropop drum riff, Mars narrates the story of his relationship with a lover who is only interested in his money. Though he admits to being hurt by the emotionless romance, he never comes off as bitter, even praising her diligent work-rate singing “So I Give Her the Naira/ She No Dey Tire/ She Say She Wants Some More”.

You can stream “Nothing 4 U” below.

ICYMI: Check out all the essentials from Mars and Barzini’s ‘In Spirit’ EP