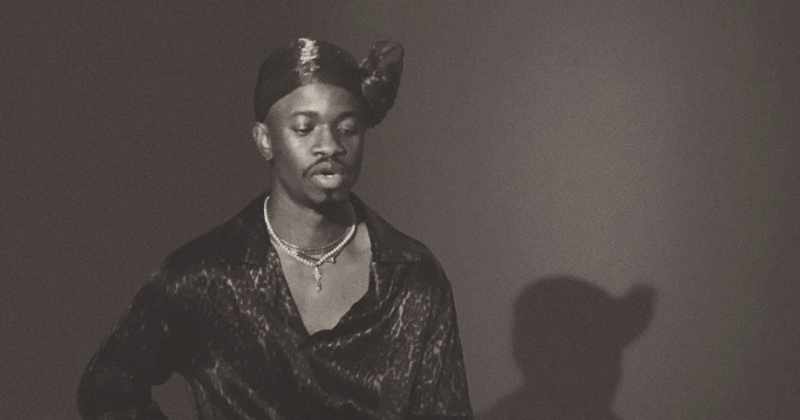 MannyWellz & Wale team up again for new single, “A Million”

MannyWellz set the romantic tone for his upcoming project, ‘Mirage’ with the lead single, “Floating” last month. The song featuring VanJess managed to perfectly capture the euphoric high of being in love with sweet, affectionate lyrics. For the latest single from the upcoming tape, “A Million”, MannyWellz appears to be over his romantic feelings. Here, he offers a blistering condemnation of falling helplessly in love and gets a guest verse from his DC-partner, Wale to support his anti-valentines day song.

You only texting me because, I’ve been looking right.

With the lush Afropop production and MannyWellz’s crooning falsetto, “A Million” has all the necessary qualities to be a love song. But rather than exalt the transcendent powers of romance, his lyrics question why romance should be worth pursuing if the greatest love is to love ourselves. “A million times I put you first/All the lies kept me down/ I’m trying to love myself and I don’t need your help”, he sings, casting the illusion of romance in a stark light that shows him finally full of love, but forced to contend with the truth that he’s not loved equally in return. Wale’s rap verse also adds an extra layer of vulnerability, where he admits to being hurt and confused before breaking things off with his muse. Though the earlier single, “Floating” hinted at a sweet and tender outing for ‘Mirage’, we now have a more succinct impression of the project thanks to the breakup-themed new single, “A Million”.

You can stream MannyWellz and Wale’s “A Million” below.