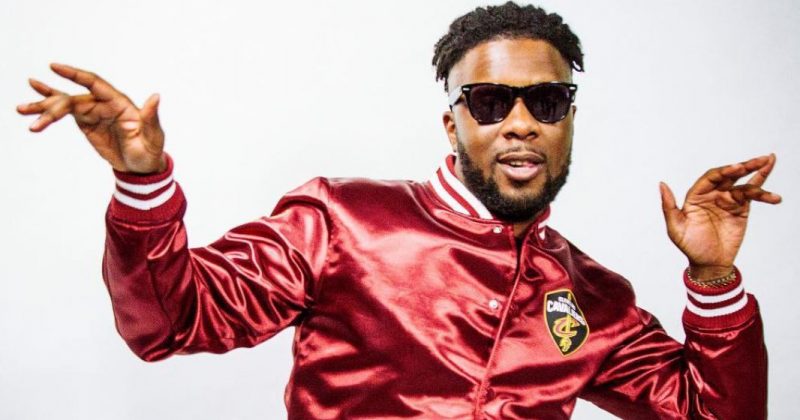 Barely two days after he announced the release of a new single, off his upcoming project First Daze of Winter, Maleek Berry has delivered a new track, “Pon My Mind”

“Pon My Mind” begins with his signature tag “Berry pon this”, as Maleek Berry sings about love “I been thinking about you all night long”, relationship and obsession “You dey pon my mind , like all time”.  Pretty much all the feels every person recovering from a broken relationship can relate to.   On a sonic level, this is just a dance floor killer, harmonized to perfection, with Maleek riding in front of the beat and an occasional background backup for flavour.

Winter is here and this release of the first song off First Daze Of Winter has officially kicked off a new artistic and creative era for Maleek Berry.

Listen to “Pon My Mind” below

ICYMI: For an artist who was virtually unknown six years ago, Maleek Berry has sung and produced his way right into the heart of the new music movement

Next Article Hear GMK and Odunsi on “Lagbaja”