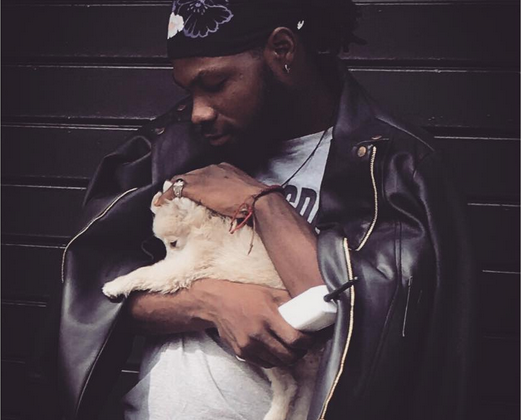 “Taboo”, one of the main highlights of his new project samples Sade Adu’s “Sweetest Taboo”. It opens with Tena Tenpo begging for forgiveness if he has done any wrong. He is seemingly in love with an unnamed girl, but he is also unwilling to open up to her due to pressure from his friends to be a ‘hard guy’.

Listen to “Taboo” and other songs on Tena Tenpo’s For The Ladies On The Runway below.

Next Article The Shuffle: Re-live the nostalgia of Styl Plus with “Runaway”