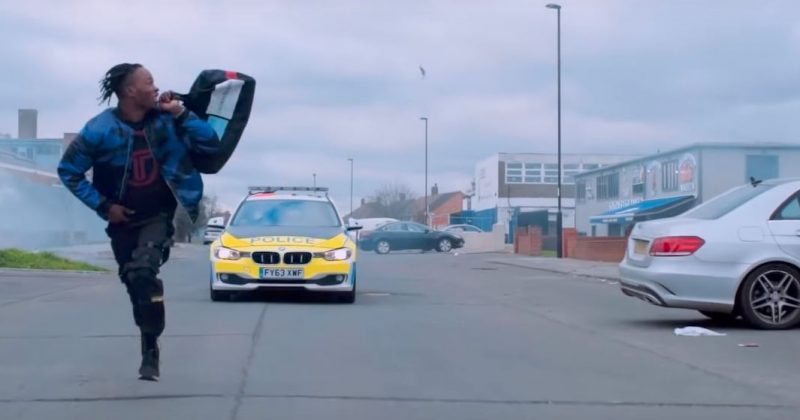 Despite being a brilliant Afropop song, the success of Naira Marley’s “Issa Goal” has largely been credited to the World Cup season and the star power of Olamide and Lil Kesh. For his new single, “Japa”, he discards the braces, allowing him to take the glory for himself as he delivers another Afropop number for dancefloor fascination.

Inspired by the recent events in Nigeria, Naira Marley sings over a mid-tempo beat showing a consistency with trendy Nigerian lingo and making dance music. He also interpolates Adewale Ayuba’s lyrics from the 90s to speak on the recent insurgency at the over-policing of youth in the country as he sings, “If You Want To Fire Me, Fire Me Make I Die/ I Will Never Follow You To That Station”. However, the music video for “Japa” takes a more foreign direction as it is set in the UK, where Naira Marley is shown in a goofy chase with the police.

You can watch the music video for “Japa” below.

*This post has been updated for the music video