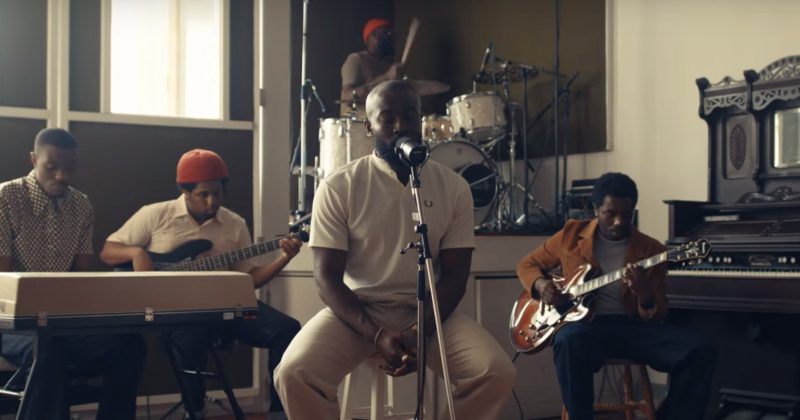 Listen to Kwaku Asante’s live rendition of his 2019 single, “Sunday”

Earlier this month, to celebrate International Women’s Day, British-Ghanaian singer, Kwaku Asante released a live version of one of his most popular songs “Sunday”, as an ode to black women all over the world. Thanks to his strong vocals and the generally chilled vibe of the entire video, this version of the song quickly became a favourite, and now, he’s released an audio version for everyone to enjoy.

Kwaku is a storyteller, who is vividly narrating his journey to self-discovery through music. “Sunday” was originally released on his 2019 EP, honeycomb, and is without a doubt one of the project’s standouts. On “Sunday”, Kwaku narrates an ideal Sunday with his lover, whilst professing love for her and showering her with compliments. His raspy voice stands out against the live band’s impeccable arrangement, which makes for the perfect serenade while you’re in self-isolation.

The 6-track EP which housed this soulful song has many others of the like, where Asante’s vocals are the star of the show. He belts out melodies which hit you at the core, singing relatable lyrics that will definitely keep listeners interested  in the entire project. Ranging from topics about self confidence to romance, there’s a song in there for everyone and you should check it out if you haven’t already.

ICYMI: Chika Oranicuh has a lot to say and you should listen to her

0000
Previous Article For the Girls: Get Familiar with Yungen Blakrok, the South African rapper who traded bars with Kendrick Lamar