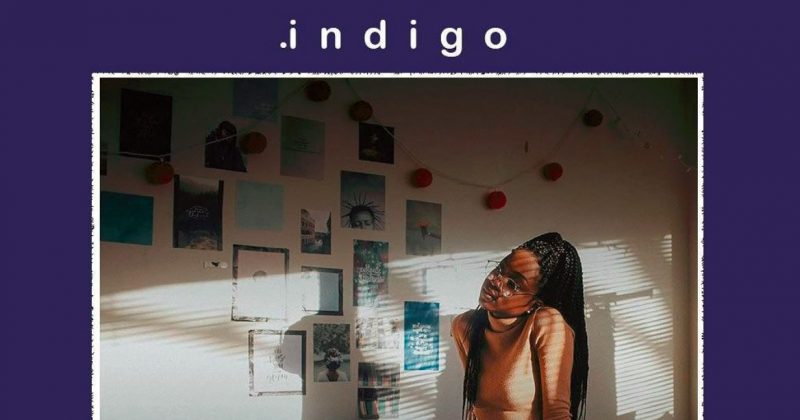 Resisting the heavy electronic influences that characterize music in 010’s, Bio’s latest single, “.indigo” most resembles music from the early 2000, complete with a generous auto-tune gloss, strategically placed Yoruba lyrics, a guest verse from a rapper and some of that disco funk that we all secretly miss—think Lagbaja.

But it’s the wide-eyed innocence of Bio’s romantic confessional that firmly places “.indigo” in a time where things were simpler. While he sings about the trials of figuring out if his love interest feels the same way about him, the music zooms careens down a chillwave highway, occasionally branching out into electro, G-funk, and hip-hop. He sings about the most youthful feeling of all: “Baby Come Alive/ Baby Catch A Vibe/ We Could Start A Fire.” It is celebratory, yearning, triumphant, and sad all at once. It will sound as good on the day you get rejected as the day you get the girl of your dreams.

Ree’s verse keeps the flame alive asking “You Should Get With The Team”. His mellow rap bars aren’t too ambitious, but it gives an honest feel to the emotion in his lyrics. While “.indigo” would still have been a great song sang solo, the rap verse is an ideal partnership and gives the perfect balance. You can stream “.indigo” below.

ICYMI: Bio, Cheeso and Mockingbird prove that men get lonely too on “Flowers I Sent”