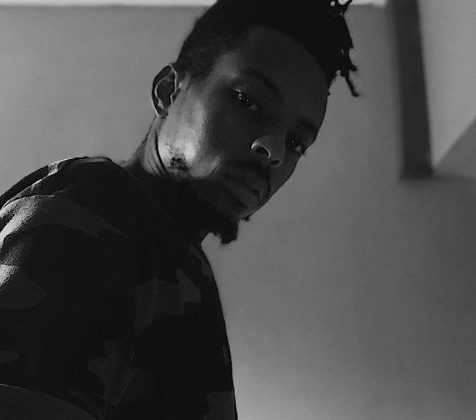 Leriq Features Teni And Skales On New Single, “No Wahalah”

Through his undeniably seminal work since the top of the decade, Leriq is one of the producers that has directed the mainstream sound of Afropop in recent times. These days, though, the producer seems to be more interested in colouring around the outer edges of the genre. Following the experimental path of his debut ‘Luv.Wav’ debut EP and his collaborative EP with Tomi Thomas, ‘Illusions’, Leriq’s newly released “No Wahalah” single brings two of Afropop’s consistent hitmakers, Skales and Teni, into a psychedelic sonic space that is unusual but far from ill-fitting for both singers.

Combining light piano chords, wind chimes, hip-hop-adjacent drums and a persistent talking drum riff, Leriq’s beat for “No Wahalah” is simultaneously lively and subdued, fitting for the cocky lyrics performed by the guest vocalists. Loaded with vitriolic lines aimed at naysayers, the freewheeling energy and uptempo personalities that have come to typify both Teni and Skales remain apparent, but these characteristics take a sinister turn that sits perfectly atop Leriq’s quirky groove.

You can stream “No Wahalah” below.