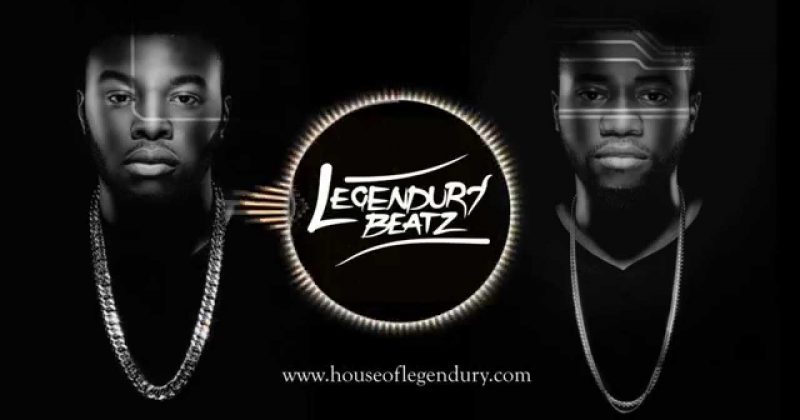 Legendury Beatz made its first move this year, dropping a joint single with rave of the moment, Mr Eazi titled “Heartbeat” a few days ago. The Producer-Songwriter duo behind Wizkid’s globally acclaimed “Ojuelegba” also announced a new project Afropop 101 and this single might be a lead off the project.

Mr Eazi sings about cheating girlfriends and salutes girls who stay strong with their man over Legendury Beatz’s EDM-Afropop earworm and creates the perfect balance for this new Summer-inspired jam.

So far so good, we’re looking forward to more collaborations between Eazi and Legendury Beatz. Hopefully, there will be more of Eazi on Afropop 101.

Edit: The 9-Track project, a vibrant mix of different sounds, from hip hop, to electro-house featuring Simi, Wizkid, Timaya and Niniola is out now. Listen.