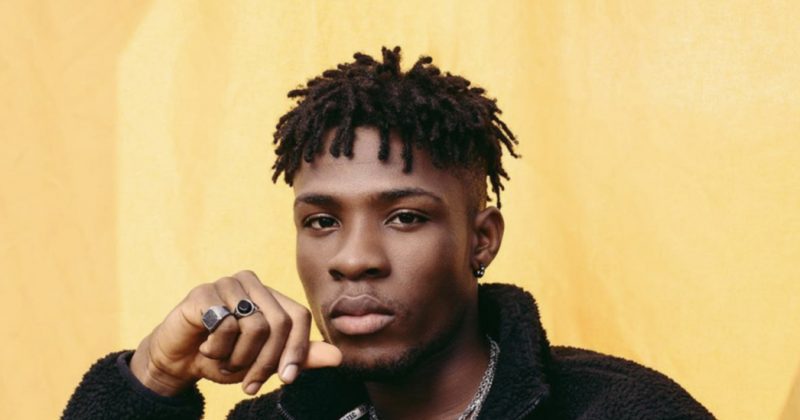 Joeboy became one of this year’s breakout stars when he landed with hit single “Baby” via Mr Eazi’s emPAWA initiative; and scored back-to-back hits when he released his follow up, “Beginning”.

Last month, Joeboy announced his 5-track debut EP ‘Love and Light’ which contained 3 pre-released singles, including his two biggest hits and the Mayorkun-assisted “Don’t Call Me Back”. The project also features two new singles from the rising star titled “All For You” and “Blessings”.

On “All For You“, Joeboy continues to show off his knack for commercialising his heartbreak experiences into enjoyable bangers. ‘I don’t feel like I deserve your love oh baby’ he sings, unable to come to terms with the fact that the girl of his dreams wishes to leave her current lover for him.

Elsewhere on “Blessings”, Joeboy turns his focus inwards, offering a motivating, prayerful set to his ‘brothers and sisters’. ‘Baba God abeg o, I don’t want to carry last o, na why I dey pray and fast o’ he sings, pleading with God to continue to shower blessings in his life.

While the project was an enjoyable listen, it would have been great if ‘Love and Light’ showed more of Joeboy’s musical range, with 3 pre-released singles and only 2 new tracks, the project ends up feeling very familiar and we know from his earlier hits, that Joeboy has the star quality.

We can’t wait to see him finally show more of his banger-making abilities.

Stream ‘Love and Light’ below.