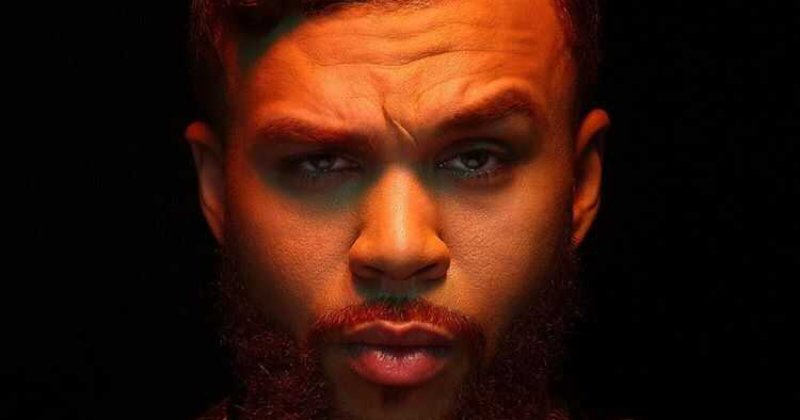 Jidenna, One Africa Music Fest and how we are getting this African Time thing all wrong

“If we truly believe it is OUR time, as Africans, we need to be ON time”

The above is a trending statement made by Nigerian-American singer & rapper, Jidenna. For a comprehensive analysis on that, it’s probably best if I back up, rewind and explain.

On Saturday, 13th May, some of the biggest names in African music gathered at Wembley Arena in the UK, for One Africa Music Fest 2017. Jidenna was set to headline the event among other mega African artists who also featured at the event including Tiwa Savage, Banky W, Cassper Nyovest, M.I Abaga, Falz and more. As the headliner, Jidenna was deliberately and respectfully held back stage before making a grand entrance to round up the day’s performances, unfortunately Jidenna never actually made it on the stage. After the event, he courteously took to twitter to air his views in a 1-minute-clip to apologize to his fans who waited to the last minute to see him perform.

But it didn’t end there, still miffed about not getting to perform at OAMF, Jidenna gave an interview to Factory78, where his statement below, has yet again begun another trend.

It’s been fair enough to see him give comments on his disappointment and on the substandard time management of the organizers and performers at the show, while not exactly pointing fingers at anyone in particular. But, where he really hits the bump on the smooth road is where he remarks that the world is laughing at us. Now, this can’t be generally regarded as fair. This African time thing is an old African cliché. Let’s all just first agree that anything can go wrong, anywhere in the world.

This is not to say that we as Africans do not have a well documented history of lateness but this is giving a deceptive presumption that non-African artists and non-African event organizers do not delay or even cancel highly anticipated performances. Let’s recall in June last year when an expected concert by Kanye West drew thousands of fans in Webster Hall, Manhattan, and after hours of waiting on blind faith, it never took place.

So, it’s not just anything to say other continents are laughing at us, when similar, even worse things of this kind happen on these other continents. Lets talk about the pitfalls of human beings –and not Africans.

Check out the two video’s where Jidenna aired his views below.

Cheers to the artists and organizers of #OneAfrica! I was supposed to perform 2night but the show was cut off as I waited backstage. pic.twitter.com/wPlD0pE9Kf