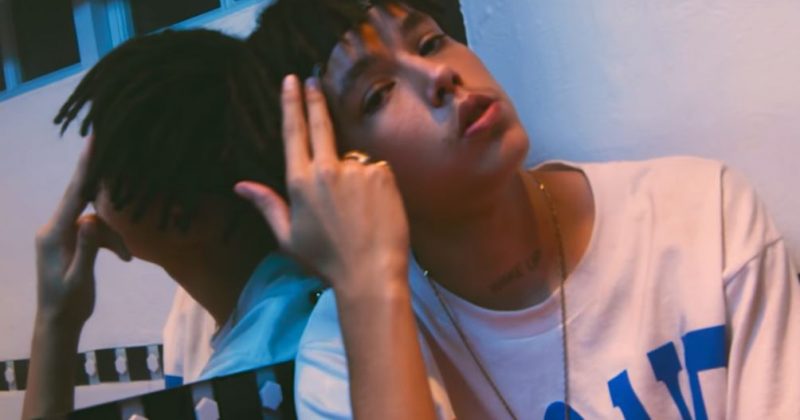 J Molley just upped the ante of his ‘Dream Money Can Buy’ project with a short film of the same title. He directs the 12-minute long clip that shows him zonked out, collapsing in a bathroom and tripping as he makes his way around am hospital lobby before he heads out into the brooding night. The grim nature of the video mirrors sentiments expressed on the 9-track EP and cuts from the tracks are heard throughout the video.

Through most of the video, J Molley is portrayed as a loner stoner struggling with depression and suicidal thoughts, but he seems more alive when he’s seen with friends. His anarchic night turns into a party when he’s with the gang but with lovers, he almost seems bored.

See the video for J Molley’s “Dreams Money Can Buy” short film below.

ICYMI: Hear J Molley and PatrickxxLee’s “Dark Side Down”

Next Article Watch the video for D-O’s “Itty Bitty”