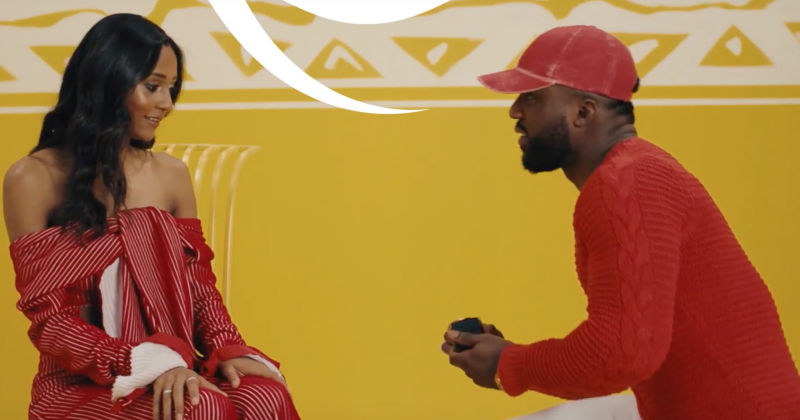 Watch Iyanya propose to his lover in “Bow For You”

After the release of his Signature EP in April, Iyanya has been promoting the EP and releasing all that is left of it: music videos. The last video he released was for his lead single “Hold On”, where he and director, Ogo Okpue established that even when men are digitally built, they still end up being scum. For his new video “Bow For You”, Iyanya taps the creative director again for colourful themed visuals that follow a presentation set up by Iyanya for his lover.

The video ends with a marriage proposal to his lover. They are both donning the love element. It’s 4 minutes approx. It’s romantic and it’s Iyanya.

Check out “Bow For You” below.

ICYMI: IYANYA’S “HOLD ON” IS AN ADVICE TO WOMEN LOOKING FOR PERFECT MEN

Next Article Essentials: C-Kay’s ‘Who The Fuck Is CKay?’ is cute, but it also screams undeserved attention