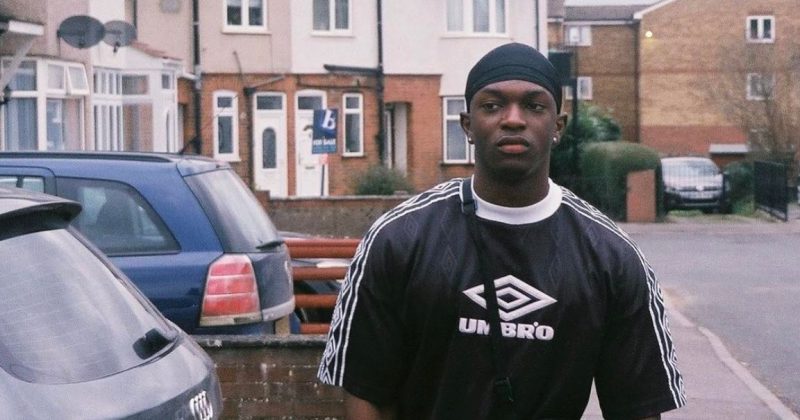 Kida Kudz was a child prodigy who became winner of the second season of Peak Talent show nearly seven years ago. A couple mixtapes and EP releases down the line, he still remains largely obscure, despite features from industry giants like Olamide.

Though he has been in the UK for a while, his music is primed for the Nigerian audience. However, his newest release marks a deliberate switch from rap to the neo-Afropop wave sweeping through the UK Afrobeats scene. The influence of Kojo Funds and J Hus on UK artists has prompted Kida Kudz to pursue a different genre after the near success of his “Don’t Play” song featuring Kojo Funds.

“Issa Vibe” is Kida Kudz’s latest attempt at breaking through a mainstream that has eluded him in the past, and it’s easily his best attempt yet. The similarity between his title and 2Chains’ “It’s A Vibe” almost gets lost in the Afropop beats, but the video screams the same narrative. Then again, nearly all pop videos with dance-hall themes have the same video concept; hot models, smoke effects, actual smoking and neon lights.

Watch the video for “Issa Vibe” below.

Listen to Olamide’s 1st single of the year, “Love No Go Die”