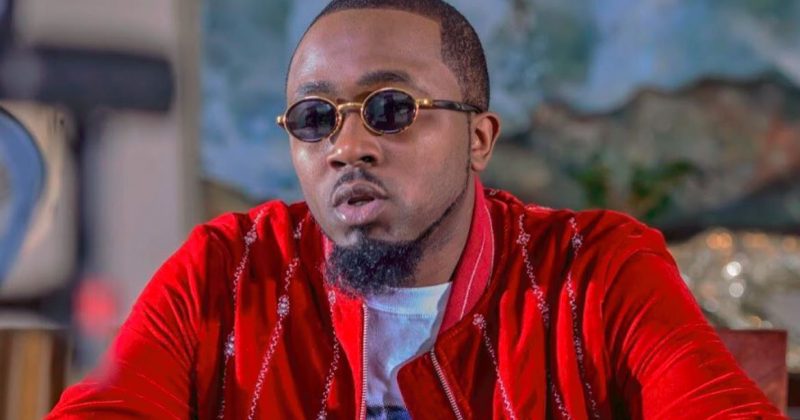 It’s easy to respond to any criticism, however, measured, with a brash ‘don’t judge me’. But for “Hit Me Up”, the latest Ice Prince release which features PatricKxxLee and Straffitti, the rapper offers more context by way of walking listeners through the reality of his life; “I’m Way Ahead of My Pairs (Peers), My Head is Looking out of Place”.

Though the grim trap beat PatricKxxLee produces for “Hit Me Up” adds an air of edgy aggression, the lyrics are ironically endearing—PatricKxxLee’s hook invites listeners to “Come See (Him) On This Side”, while Ice Prince explains why he’s misunderstood. Straffitti takes the last verse bragging about the acclaim of being a teen star and it’s a jolting snapshot to the song’s core message for how celebrity reality is different from ours, despite how accessible social media makes them seem.

Listen to Ice Prince’s “Hit Me Up” featuring PatricKxxLee and Straffitti below.